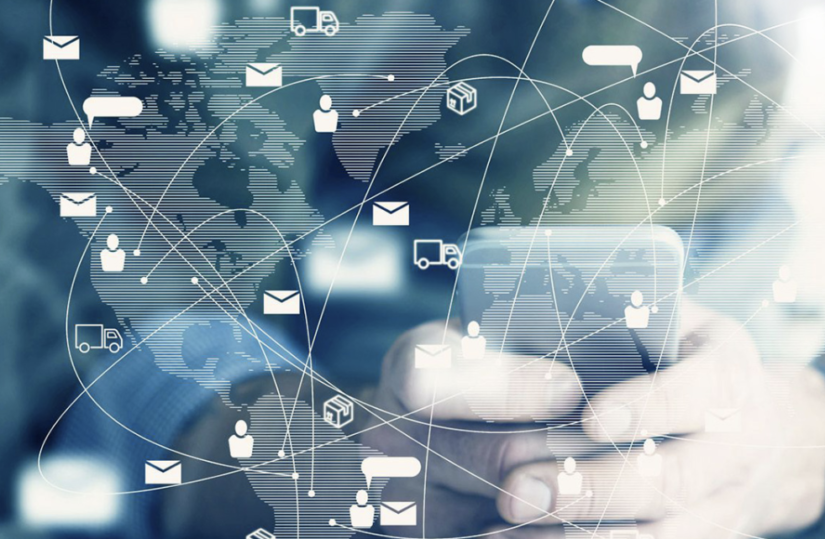 By TruePublica: The coronavirus crisis has exacerbated tensions over the role of disinformation in international politics. Indeed, few weeks seem to go by without the world’s major powers trading accusations of carrying out disinformation campaigns. But while many reports focus on dramatic allegations of countries interfering in the affairs of rival nations, the Peace Research Institute Oslo’s Beyond the Covid Curve series explores how information manipulation operations can be used by states as a political instrument to make reputation gains, both at home and abroad.

The collateral damage of state-sponsored disinformation campaigns is evident; the authors argue that racist sentiment is often the byproduct of such operations, leading ethnic minorities to experience further marginalisation. Much of what we read is heavily focused on Russian and Chinese disinformation, but journalistic and scholarly attention on the role of other state actors in global information disorder remains scarce.

This unfortunate trend seems to persist despite recent findings that suggest a much wider range of state actors and political parties are engaging in information manipulation activities. It should be noted that over the last two years alone there has been a 150 per cent increase in countries using organised social media manipulation campaigns. In addition, the Oxford Cybertroop Report confirms that there is “an increasingly diverse range of actors who are leveraging social media to shape public opinion, set political agendas, and propagate ideas.” It also finds that you are now subjected to cyborg, bot, hacked and human accounts across the social media spectrum to manipulate your thinking, of which a third (34 per cent) are to spread polarising messages designed to drive divisions within society.

Communication strategies include trolling to target political dissidents, the opposition or journalists and amplify certain messages by flooding hashtags. The final conclusion of that report stated – “Social media, which was once heralded as a force for freedom and democracy, has come under increasing scrutiny for its role in amplifying disinformation, inciting violence, and lowering levels of trust in media and democratic institutions.”

The Computational Propaganda Research Project looks much deeper at the problem of disinformation and propaganda and concludes the following:

2. Social media has become co-opted by many authoritarian regimes. In 26 countries, computational propaganda is being used as a tool of information control in three distinct ways: to suppress fundamental human rights, discredit political opponents, and drown out dissenting opinions.

4. China has become a major player in the global disinformation order. Until the 2019 protests in Hong Kong, most evidence of Chinese computational propaganda occurred on domestic platforms such as Weibo, WeChat, and QQ. But China’s new-found interest in aggressively using Facebook, Twitter, and YouTube should raise concerns for democracies.

5. Despite there being more social networking platforms than ever, Facebook remains the platform of choice for social media manipulation. In 56 countries, we found evidence of formally organized computational propaganda campaigns on Facebook.

The report concludes – “Around the world, government actors are using social media to manufacture consensus, automate suppression, and undermine trust in the liberal international order.”

Computational Propaganda in the UK

In the UK computational propaganda was the main tool successfully used in the 2016 EU referendum. The system was put together by Cambridge Analytica and involved both Facebook and Palantir technologies (the same company who now has unprecedented access to NHS records), which emerged as a huge political scandal months after the result, involving investigations by the police, National Crime Agency and Electoral Commission. Some of these investigations continue to this day and the scandal has put a huge question mark over the validity of the result in the eyes of many.

The reality is, what this report does is only highlight a very serious growing problem. In Britain, our own government is extensively using computational propaganda systems to manufacture consent and automate suppression. In addition, it is undermining the institutions that uphold Britain’s liberal order. Boris Johnson went a few more steps to further his own agenda. He broke the law by proroguing parliament and lied to the Queen to stop MPs scrutinising his Government. No10 Downing Street now picks and chooses the media it wants present at briefings, events and conferences and uses computational propaganda systems on social media to combat questions that seek only to get to the truth. An army of automated bots now inhabits social media that almost no-one notices.

The court of public opinion is now being manipulated and the battleground to manufacture this consent sits within the margins of just 5 per cent – as it did with the EU referendum and as it has done for many elections over the decades. For future elections, the evidence is already very worrying.

Take the 2020 Whitehouse race with Donald Trump, because this is what Britain’s next election will look like. A new Avaaz investigation has uncovered a tsunami of political “fake news” already flooding US citizens on Facebook. Politically relevant disinformation was found to have reached every reported registered voter in the US at least once. The campaigns haven’t even got into high gear yet but here’s a fact from that report to demonstrate just how much computational propaganda will be used. Exactly one year before Election Day in 2020, the single most viral fake news story about US politics reached more users than what was reported from three to six months preceding the 2016 elections.

This is the scale of disinformation using sophisticated computational campaigns that are now used against civilian populations in so-called democratically elected countries today and it multiplies at a rate of 75 per cent a year.