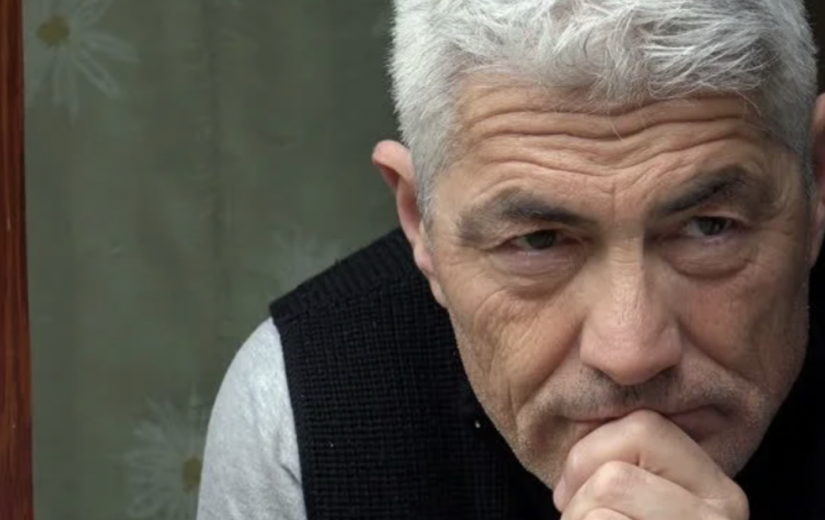 When you look into your future, what do you see and does it worry you? Here are not just the top ten fears of later life but a few more to consider.

By The MidLyfe Project: Surprisingly, there is very little up to date survey data about what worries mid-lifers the most. And what is out there, obviously,  depends on who is being asked, what they are being asked and why they are being asked. We have to be wary of polls and surveys funded by, say a pension advisor or financial services company, for many very obvious reasons

And because of these somewhat nefarious polls and surveys, the worries of us in midlife seemingly pile up, when many of them don’t actually apply to us as individuals. And yet at the same token, many of them do – but have a different fear-factor.

Illness, loneliness and not having enough money to enjoy the basics would seem to be natural choices for our biggest fears of hitting middle age and beyond.

The reality about these fears is that it very much depends on who you are and so averages mean little. It’s a bit like designing a car seat – there is no average shape to the individual car buyer – hence an 18-way seat and multi-height, length steering wheel adjustment system to allow you to sit comfortably.

For instance, for working professionals like senior corporate managers, the top three fears according to a recent Forbes poll are – losing the money they’ve worked so hard for, that they’re not good, smart or capable enough to build new skills or pursue new and exciting directions they dream of (source). Those fears are hardly indicative of the average when only 10 per cent of workers are in that category.

Gathering information from different sources – it appears that about two-thirds of people in the UK cite memory loss as their top fear in old age and about half fear loss of mobility.

We know there are increasing money worries. Almost a third (32 per cent) of retirement advisers have seen an increase in their clients wanting to access their pension pots due to financial stress caused by Covid-19, research by LV has revealed (source).

In addition, most people worry, to a greater or lesser degree, not living life more fully on the one hand and becoming less visible or worthy on the other. I’m pretty sure this has something to do with how we define ourselves, which society seems to have distilled down to (metaphorically speaking) – what’s on your business card.

Without a large scale survey asking the right questions, it is difficult to define what are the genuine fears of most people in chronological order. Also, it very much depends on what age group are being asked. Those in the early 50s will have different fears than those in the early or late 60s.

It would hazard a guess that most people in their 60s worry about the following but in a different order depending on circumstances.

Not having enough money

Not getting the most out of life

Being ‘Sandwiched’ – looking after our child/ren and our parent/s

However, those in their 70s and beyond may well have a different order of ‘fear-factor’ priorities such as; loss of independence, not being able to live at home, death of a spouse or other family member, inability to manage their own activities of daily living, not being able to drive, strangers caring for them and then a fear of falling or getting hurt.

The reality behind the top ten fears of later life is that whilst they are all valid, most of the time, you can actually do something about some of them to keep a degree of control. You’ll notice that as this article says, it’s the loss of control in later life we fear just as much as anything.

By media partner The MidLyfe Project

Defying the mid-life cliche. We are an entirely new generation with more energy, economic power, experience and drive to get the most out of life.

Cryptocurrencies – Are They Really A Novelty?