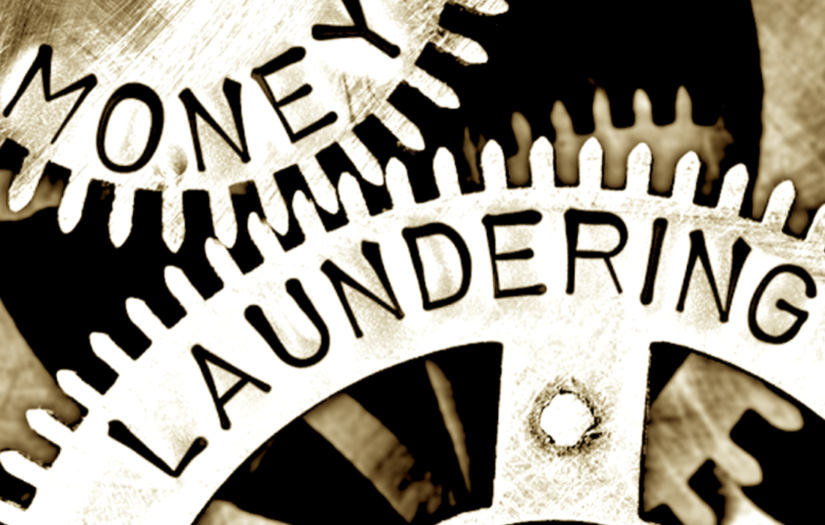 By Naomi Fowler: Amid the global crisis emanating from the spread of Covid-19, those of us who advocate for tax justice have seen our objectives sharpened as the already huge gulf between the living standards of the “poor” and the “rich” seemingly widens every day. The fight for tax equality concomitant with the wider notion of equality in terms of access to public services (including healthcare) for everyone has never been more pressing. As already noted by the Tax Justice Network and its contributors, the coronavirus pandemic is shining a light on the wealthy fat cats who are shoring up money in secrecy jurisdictions while asking for bailouts and the devastating impact of tax avoidance on EU states, including the effects on public services spending.

But the voices of tax advocates will not be silenced. As stated by Nick Shaxson, while some “Important People” may think that “our ideas were utopian, even crazy” the reality is that in the post Covid-19 world, the likes of the UK’s Chancellor, Rishi Sunak, and others who hold the budgetary keys in OECD countries, will need to sit up and take notice of the need to rewrite national tax laws and thereby help to undermine the financial bases of criminal organisations and also those businesses operating at the murky end of legitimacy – rather than rejecting calls to bar tax haven companies from bailouts. Bureaucratic lawmakers should not be able to draft legislation in a way that benefits the wealthiest (whether professional criminal entrepreneur or savvy tax avoider), while demonising those whose lives are enveloped by persistent financial hardship.  Laws which undermine genuine law enforcement concerns to tackle crime, corruption and inequality. Laws which continue to support the threats posed by financial secrecy jurisdiction to the world’s poorest countries. Laws, which when all is said and done, allow criminogenic environments to flourish with the support of the British government.

Along with Dr Michael Woodiwiss (History, University of the West of England), we have this week published an article with the journal Trends in Organized Crime, on anti-money laundering law-making by some of the policymakers operating in Whitehall and Threadneedle Street in the late 1980s. Our research focused on the retrieval and analysis of a substantial, previously secret, UK Treasury file from 1987, which contains the letter-writing correspondence between Thatcherites based at Whitehall and Threadneedle Street at a time when the UK felt under pressure to conform to US policies emanating from the “war on drugs”. Correspondence evidences the ways in which the UK and US were able to quietly manipulate anti-money laundering policies to suit the economic priorities of the banking and finance sectors on both sides of the Atlantic; for example flatly rejecting calls for increased vetting of bank customers, retaining secrecy jurisdictions as prominent financial centres, and shooing away the efforts of Interpol to highlight financial crime in the banking sector. Simply put, the existing international anti-money laundering framework – which, let’s not forget, generally falls under the heading of criminal law, given the crimes it covers – has been created and developed by bankers and Treasury civil servants, with minimal input from law enforcement. Some such as Rachel Lomax (who later became Deputy Governor of the Bank of England), Graham Kentfield (who later worked as the Chief Cashier at the Bank of England), and Colin Gregory (promoted to Deputy Director, Government Legal Department) progressed to work in high profile positions within the banking sector and government.

The narrative which unfolds in our article, helps us gain a new, and timely insight into the faults which run through the international anti-money laundering framework as part of the wider issue of failing organised crime control laws. A framework built on obfuscation, vested interests and personal whims, and which ultimately allows multifarious tax crimes to continue unchecked.