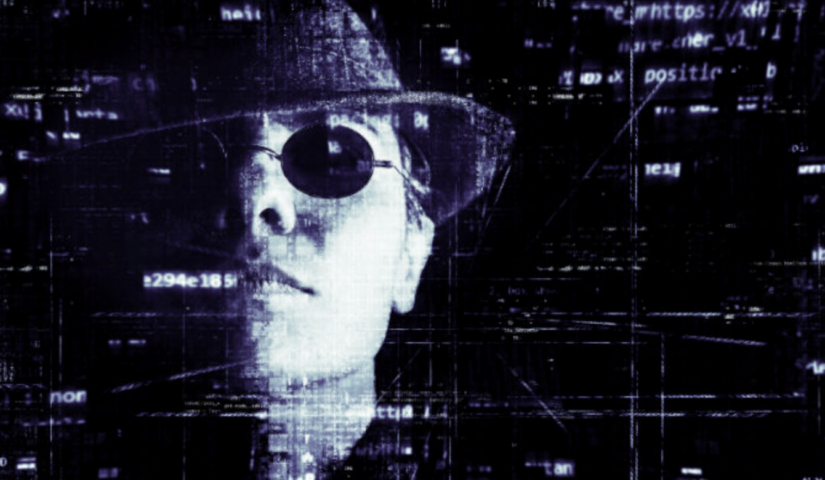 By TruePublica: Google is planning to move its British users’ accounts out of the control of European Union privacy regulators, placing them under US jurisdiction instead, the company confirmed on 19 February. The shift, prompted by Britain’s exit from the EU, will leave the sensitive personal information of tens of millions with less protection and within easier reach of British law enforcement. But it won’t end there.

Alphabet Inc’s Google intends to require its British users to acknowledge new terms of service including the new jurisdiction.

“Nothing about our services or our approach to privacy will change, including how we collect or process data, and how we respond to law enforcement demands for users’ information,” Google said in an emailed statement. “The protections of the UK GDPR will still apply to these users.” If that was true, they would leave it where it was and not go to the expense. This is just the start of much more to come.

The British state is the West’s worst offender for breaches of privacy, mass surveillance and using its secretive 360-degree architecture of civilian supervision and control. For the government, more surveillance and gathered data is better, not worse. But Google’s announcement will be followed by the other big tech firms and digital startups will look upon the UK as an increased opportunity to make money from fewer safeguards.

It was only a two months ago that the Times reported that a leading British trade economist had warned that NHS patient data will be exploited by US technology companies under a trade deal with America. Alan Winters, director of the Trade Policy Observatory at Sussex University, said clauses on data sharing and algorithms that US negotiators want inserted into a deal will be used to capture the value in NHS patient records, estimated at £10 billion a year.

Last month, it was reported that the Department of Health and Social Care has been selling the medical data of millions of NHS patients to American and other international drugs companies having misled the public into believing the information would be “anonymous.”

Then just a few days ago it was reported that a US healthcare firm (praised by Donald Trump) has been handed £millions of taxpayers money to help the NHS identify its most “expensive” patients. The programme will rank people according to their risk of illness and has rightly sparked fears more could be turned down for operations because of a myriad of factors like age or weight. And, of course, it raises yet more fears the NHS could be on the table in a trade deal despite PM Boris Johnson’s claims it is not for sale.

The contract was agreed between NHS England and Optum – which assesses patients for America’s privatised insurance-led system. It divides NHS patients into high, medium and low risk groups and identifies “rising risk groups” such as those at risk of Type 2 diabetes.

Optum is part of the United Healthcare Group who was fined just last month for defrauding its insured customers. It was also fined $2.5m for ‘insurance violations.‘ So bad is United Healthcare’s fine record they have their own ‘violations tracker‘ that shows it has been fined over $200million in 35 cases it lost, just in the USA. Their crimes include false claims, consumer protection violations, price-fixing, insurance fraud, pension violations, employee discrimination to name just a few.

Moving UK users’ data to the USA makes bulk surveillance easier, and data protection much harder. The US and UK have an agreement on data, whereby the UK uses the US to use data in such a way as would be illegal in the UK. In addition, it makes it much harder to locate those breaches and then prosecute them.

“Moving people’s personal information to the USA makes it easier for mass surveillance programmes to access it. There is nearly no privacy protection for non-US citizens.

“We have no reason to trust a Donald Trump government with information about UK citizens. The possibilities for abuse are enormous, from US immigration programmes through to attempts to politically and racially profile people for alleged extremist links.

“Data protection rights will also become more fragile, and are likely to be attacked in trade agreements pushing ‘data flows’.

“Google’s decision should worry everyone who think tech companies are too powerful and know too much about us. The UK must commit to European data protection standards, or we are likely to see our rights being swiftly undermined by ‘anything goes’ US privacy practices.”