UK government not threatening ‘Singapore on Thames’ but ‘Cayman on steroids’ 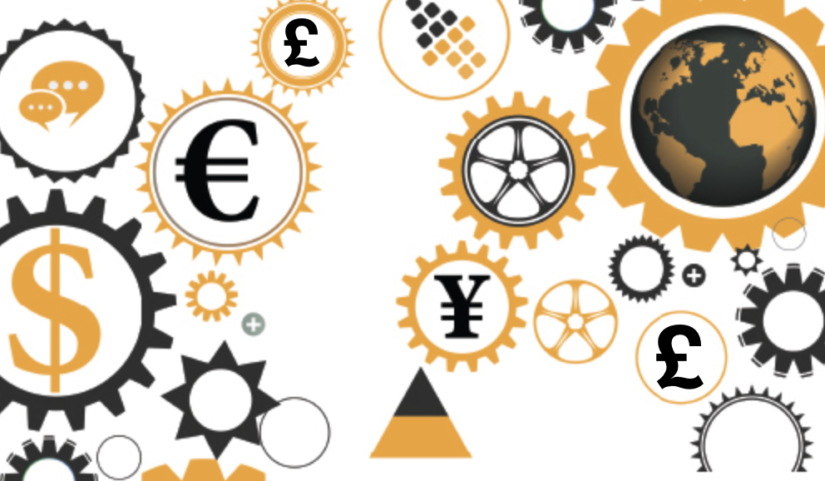 By Rob Woodward – TruePublica: The Financial Times reports that the UK has jumped up the global rankings for financial secrecy, highlighting long-held concerns about its connection to territories vulnerable to use by terrorists, money launderers and tax evaders and that the UK increased its “secrecy score” more than any other country in the world last year. But it doesn’t end there.

In a report recently published by the Tax Justice Network (TJN), Britain has managed to increase its financial secrecy to such an extent that in just one year it jumped from 23rd on the index to 12th. However, this index doesn’t include the UK’s network of Crown Dependencies and Overseas Territories. It would if taken as a single entity, have topped every previous Financial Secrecy Index ever published. Often referred to as the (UK’s) Spider’s Web, the network is made up of Overseas Territories and Crown Dependencies where the UK has full powers to impose or veto lawmaking, and where powers to appoint key government officials rest with the British Crown. At the centre of the network is the City of London, which receives and launders wealth brought in by the satellite jurisdictions.

Speaking with sources in the City of London, there was always the view that the EU’s new financial regulation and reforms were going to cause considerable harm to its wealth, power and influence. Is it a coincidence that 2020 is the year that some of these new EU rules come into play and Britain’s desperate actions to leave the EU by end January his year and tie up the transition deal by 31st December?

Hundreds of billions are laundered through the City of London each year. A decent percentage ends up in residential and commercial property, household brand names and other legal entities that help to wash dirty money nice and clean. Without it, an army of facilitators – bankers, lawyers, accountants, real estate agents, surveyors and so on would suffer. So would the housing and commercial property markets as the true scale of investment is quite staggering.

The TJN reports that – British dependencies are all expected to score as more secretive by the Financial Secrecy Index than at least some of the jurisdictions blacklisted by the EU. Most of the dependencies are expected to supply more financial secrecy to the world than the jurisdiction blacklisted by the EU. With the UK now unable to lobby the EU – as a member state – on behalf of its network, the prospects of blacklisting are likely to grow. At the same time, the EU has maintained its consistent position that the UK’s own financial services sector will not be able to maintain access to the Single Market if the UK itself pursues its stated policy of cutting taxes and financial regulations, dubbed ‘Singapore-on-Thames’.

As the EU’s chief negotiator, Michel Barnier, put it: “…people in the United Kingdom bearing authority should not kid themselves about this – there will not be general, open-ended, ongoing equivalence in financial services.”

“The UK government is threatening not ‘Singapore-on-Thames’ but ‘Cayman-on-steroids’ – a reckless race to the bottom on tax and financial regulation, in pursuit of global dirty money. The EU has been clear that this will threaten the City’s market access, and while the UK would ultimately benefit from rebalancing its economy away from finance, to go down this road while manufacturing is already exposed to major shock risks – aggravating the economic and human costs of Brexit quite needlessly.

“The other threat of the EU blacklist, and its politically biased application, is that it risks forcing lower-income countries to align their standards with OECD measures over which they had no influence, and which may not be appropriate to their needs.

“The EU has blacklisted the crown jewel of the UK’s tax haven network while letting other major tax havens off the hook. Cayman is one of the world’s greatest supplier of financial secrecy according to our Financial Secrecy Index. Countermeasures must be taken against the money laundering and tax abuse that Cayman enables. But equal countermeasures must also be taken against the other super suppliers of financial secrecy like the US and Switzerland, and indeed some of the EU’s own member states – the EU must be willing to confront secrecy wherever it originates.

“The EU’s blacklisting of Cayman signals the end of carte blanche for UK secrecy post-Brexit, which has used the City of London and its network of Overseas Territories and Crown Dependencies to siphon and launder huge sums of dirty money from around the world for decades. This will have damaging consequences for the UK as well as internationally, but it may prove to be the EU threat of blacklisting that actually saves the UK from itself.”