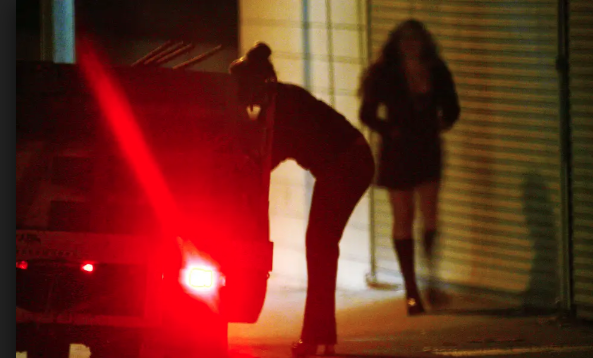 By Steven Preece: MPs on the Commons Work and Pensions Select Committee have launched an inquiry into a possible link between Universal Credit and so-called “survival sex” after evidence emerged showing that problems with the UK Government’s flagship welfare reform are forcing women into the sex trade to make ends meet.

New Universal Credit claimants are made to wait at least five weeks before receiving an initial payment, although recent changes to the payment system mean people can ask for advances to help tide them over whilst they await their first payment – advances must be repaid over time, trapping people in a cycle of debt.

Charities and other organisations have reported that increasing numbers of people, the majority of whom are women, have been getting involved in “survival sex” as a direct result of the introduction of Universal Credit and payment delays.