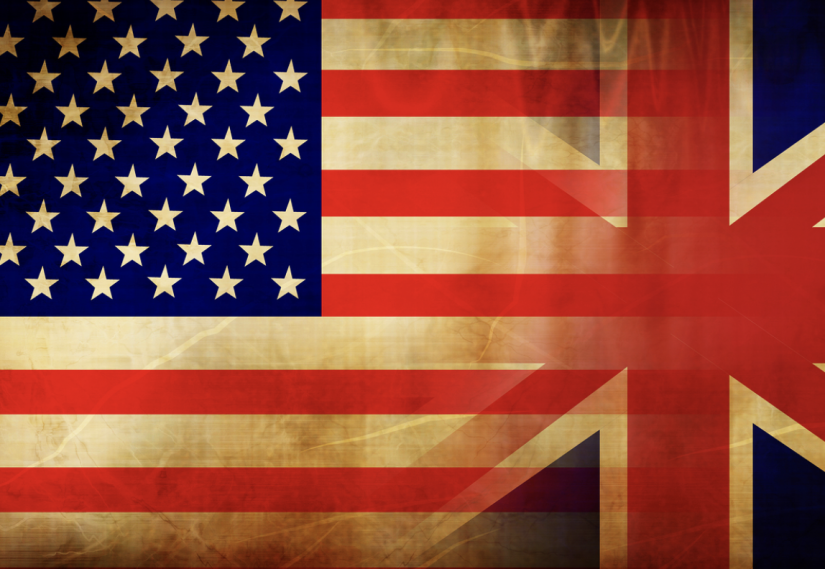 By TruePublica: How things change. May 14th 2019 – Reuters – “Britain has no plans to move its Israel embassy from Tel Aviv to Jerusalem and still disagrees with the U.S. decision to do so, Prime Minister Theresa May’s spokesman said on Monday.”

Five months earlier in December, the British government openly disagreed with the U.S. decision to move its embassy to Jerusalem and recognize Jerusalem as the Israeli capital. The British embassy to Israel is based in Tel Aviv and “we have no plans to move it”, a government spokesman told reporters at the time.

July 24th – Theresa May is ousted and leaves Downing Street. A populist leader, elected by an ageing clique of Conservative party members gets his knees under the desk at No 10 Downing Street.  Britain’s government is now reclassified as the most right-wing since 1832. Three dates have notably changed the British direction of government – 1945 (aligned on international foreign policy with America), 1979 (aligned with a free-market economic ideology to America) and 2019 (becomes a vassal state of America). Boris Johnson is about to sell or hand over almost everything in the national interest to America.

The USA has already told Britain must get on its knees to its new ruler. The NHS, pensions, working conditions, agriculture, banking, industry – everything must align to that of America in a trade deal. Diplomats are changed to America’s liking, infrastructure projects are challenged (Huawei), a trade deal is used as extreme leverage against the government (China, Iran, Russia).

Then, a visit by John Bolton, Trump’s National Security Advisor. Within a week, Britain’s entire naval fleet is heading for the Gulf leaving the country’s waters completely defenceless as it aligns with America against Iran. Then comes the news that Britain’s embassy in Israel must be moved from Tel Aviv to Jerusalem.

Former British ambassador confirms the news. Following US National Security Adviser John Bolton’s talks with Boris Johnson and his ministers in London last week, FCO officials have been asked to speed up contingency planning for the UK to move its Embassy in Israel from Tel Aviv to Jerusalem, with an eye to an “early announcement” post-Brexit.

The UK is currently bound by an EU common foreign policy position not to follow the United States in moving its Embassy to Jerusalem. As things stand, that prohibition will fall on 1 November. FCO officials had previously been asked to produce a contingency plan, but this involved the construction of a £14 million new Embassy and a four-year timescale. They have now been asked to go back and look at a quick fix involving moving the Ambassador and immediate staff to Jerusalem and renaming the Consulate already there as the Embassy. This could be speedily announced and then implemented in about a year.

Johnson heads the most radically pro-Israel cabinet in UK history and the symbolic gesture of rejection of Palestinian rights is naturally appealing to his major ministers Patel, Javid and Raab. They also see three other political benefits. Firstly, they anticipate that Labour opposition to the move can be used to yet again raise accusations of “anti-semitism” against Jeremy Corbyn. Secondly, it provides good “red meat” to Brexiteer support in marking a clear and, they believe, a popular break from EU foreign policy, at no economic cost. Thirdly, it seals the special link between the Trump and Johnson administrations and sets the UK apart from other NATO allies.

Bolton also discussed the possibility of UK support for Israeli annexation of areas of the West Bank to “solve” the illegality of Israeli settlements on occupied territory. My FCO sources believe this is going to be much more difficult politically for the Cabinet to agree than simply moving the Embassy, due to lack of support on their own backbenches.

This is an insight into the future of British foreign policy if the Johnson government, and the UK, both survive. In the massive defeat of the UK at the UN General Assembly two months ago over the illegal occupation of the Chagos Islands, the UK was in a voting block with only the USA, Israel, Australia, Hungary and the Maldives, against the rest of the world. The Maldives had a particular maritime interest there, but the leadership of the others – Donald Trump, Viktor Orban, Scott Morrison, Benjamin Netanyahu and now Boris Johnson – constitute a distinct and extreme right-wing bloc. These are very worrying times indeed.

As Murray says – if the Boris Johnson government gets through Brexit and the chaos it brings, a radical change to Britain’s political posture and foreign policy decisions from an international perspective will be driven purely by Washington DC.

This instruction by Trump’s administration to move the embassy in Israel to Jerusalem is more evidence (and let’s be honest, pretty shocking evidence), of just how much of a failure Brexit really is. Far from ‘taking back control’ – Britain has just surrendered its sovereignty to a foreign state super-power.