WATCH: Prof Ashton – The beginning of the end of Boris Johnson? 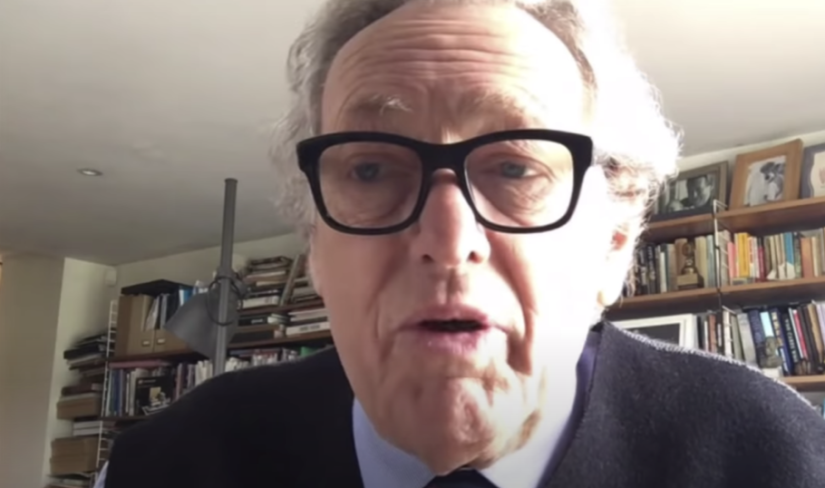 This is a government of slogans, where confusion now reigns. As Brexit crashes down the list of important policies and is replaced with public health, priorities towards key workers, education, policing and the economy – all behind tackling the C19 crisis, Boris Johnson is losing his new found base in the North, where casualties are highest outside of London. As the public realise the government is now failing in every aspect of fighting this crisis, trust in government is going the wrong way at a crucial time.

He was one of the initiators of the World Health Organisation’s Healthy Cities Project from 1986 to 1988 during which time it went from being a European project to a global movement and a pioneer of three public health initiatives.

Here is Professor Ashton’s take on where we are, how we got here and where this is going.