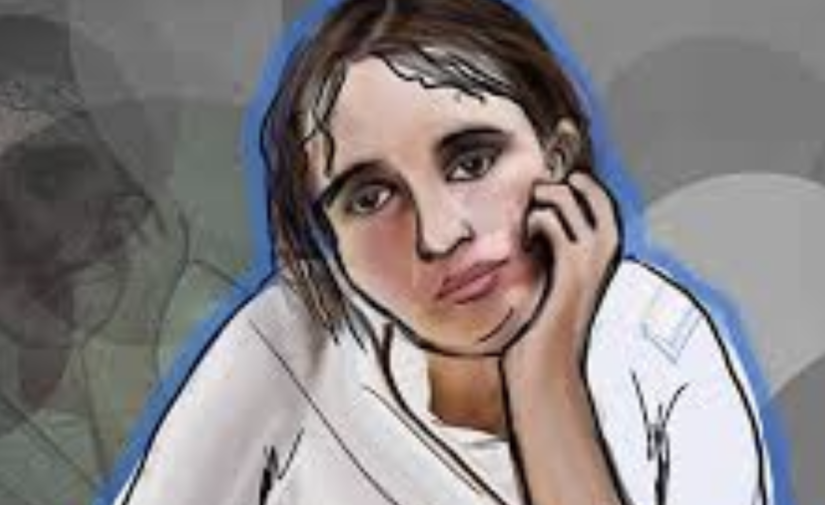 On the eve of the crisis (so don’t forget, things are worse – not better since then) many people have lost jobs or had incomes reduced. Currently, it is not known how many. From March 16th to the 31st – over 950,000 have registered for Universal Credit effectively rolling back years of jobs growth and gains. That number is set to rise.

So far, it is estimated that around 15 per cent employees in the UK worked in a sector that has largely or entirely been shut down during the Covid-19 lockdown. These include areas such as; non-food retail, restaurants and hotels, passenger transport, personal services and arts and leisure services.

Because women disproportionately work in retail and hospitality, Covid-19 is likely to have a bigger effect on their earnings. Overall, on the eve of the crisis women were about one third more likely to work in a sector that is now shut down than men: one in six (17% of) female employees were in such sectors, compared to one in seven (13% of) male employees.

Age comes into it and once again and the young are due to take an economic beating just as they did after the financial crisis.

Employees aged under 25 were about two and a half times as likely to work in a sector that is now shut down as other employees. Sectors that are shut down as a result of social distancing measures employed nearly a third (30%) of all employees under the age of 25 (25% of young men and 36% of young women). This compares to just one in eight (13% of) workers aged 25 and over. These figures all exclude workers who are in full-time education: we are not talking, for example, about students who had part-time jobs in bars and restaurants that add to the pressures experienced by society.

Those with the lowest earnings are about seven times as likely to work in shut-down sectors as those with the highest earnings. It comes as no surprise that 34 per cent of employees in the bottom tenth of the earnings distribution work in sectors directly affected by the lockdown, compared to just 5% of those in the top tenth.

Another problem is that same 34 per cent are quite dependent on other household incomes.  It turns out that only 16 per cent of their total household earnings comes from these sectors. This is because more than half (53 per cent) of the lowest earners who work in a shut-down sector have a partner or other household member (usually a parent) who works in an industry that is not directly affected by Covid-19, and who typically have higher earnings. Again though, even on the latter measure the lowest earners are more exposed to the direct impacts of sectors shutting down than higher earners. Just like the financial crisis, the ‘bank of mum and dad’ comes to the rescue of their offspring. It also means less in savings for later years or pensionable income for them. It turns out also that parents are one of the biggest lenders in the UK. In helping to get their children on the housing ladder they would collectively be the 10th biggest mortgage lender in the UK. Having done so, they will now be funding the unemployment or under-funded incomes of their children for some time to come.

Official review: One Third Of Covid Prosecutions Were Unlawful