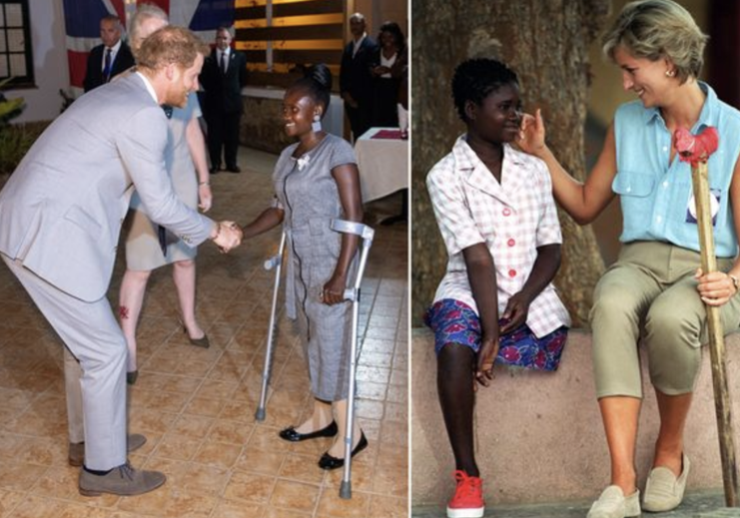 TruePublica Editor: Here is yet another reason why Britain should not align itself to America. Children account for one in every five landmine victims and an estimated 20,000 people are killed or maimed by landmines every year, according to the International Campaign to Ban Landmines. America has withdrawn from the global treaty that bans its production and use – simply because there’s money to be made. The EU has condemned America’s lifting of the ban – Britain stays silent.

The Trump Administration’s decision to cancel a policy to eliminate all antipersonnel landmines reverses years of steady steps toward alignment with the 1997 treaty banning the weapons, Human Rights Watch said Monday. The new United States policy rolls back the US prohibitions on landmine production and use.

“Most of the world’s countries have embraced the ban on antipersonnel landmines for more than two decades, while the Trump administration has done a complete about-face in deciding to cling to these weapons in perpetuity,” said Steve Goose, director of the arms division at Human Rights Watch. “Using landmines, which have claimed so many lives and limbs, is not justified by any country or group under any circumstances.”

The new policy repeals a 2014 policy directive issued by the Obama administration, which banned US production and acquisition of antipersonnel landmines, as well as their use outside of a future conflict on the Korean Peninsula. The directive included a commitment not to assist, encourage, or induce other nations to use, stockpile, produce, or transfer antipersonnel mines.

In recent years, landmines have only been used by regimes known for their human rights abuses in Burma and Syria, and by non-state armed groups like ISIS – and the United States of America

A total of 164 countries are party to the Mine Ban Treaty, which entered into force on March 1, 1999. Human Rights Watch chairs the International Campaign to Ban Landmines, 1997 Nobel Peace Laureate, together with Jody Williams.

“With this policy, the US is marching out of step with its allies,” said Goose. In recent years, landmines have only been used by regimes known for their human rights abuses in Burma and Syria, and by non-state armed groups like ISIS.

While the administration claims landmines are necessary for US forces, the US has not used antipersonnel mines since 1991, has not exported them since 1992, has not produced them since 1997, and has destroyed millions of stockpiled mines.

Similarly, in December 2017, the Trump administration announced a new policy ending a longstanding US policy not to use unreliable cluster munitions and to destroy its stocks, a move that completely disregarded the widely accepted international ban on these weapons. Cluster munitions typically open in the air, dispersing multiple bomblets or submunitions over a wide area. Many submunitions fail to explode on initial impact, leaving unexploded duds that can act like landmines for years to come unless cleared and destroyed.

“Trump’s new policy to use antipersonnel mines any time anywhere in the world is a retrograde action that should be condemned,” Goose said. “All presidential candidates should endorse the goal of banning landmines.”