Five major banks and four traders were sued on Wednesday in a private U.S. lawsuit claiming they conspired to rig prices worldwide in a more than US$9 trillion market for bonds issued by government-linked organizations and agencies.

The lawsuit filed in Manhattan federal court by the Boston Retirement System said the collusion dates to at least 2005, was conducted through chatrooms and instant messaging, and caused investors to overpay for bonds they bought or accept low prices for bonds they sold.

“Only through collusion could a dealer quote a wider spread than market conditions otherwise dictate without losing market share and profits,” the complaint said. “Defendants reaped millions of dollar(s) in profits at the expense of plaintiff and members of the class as result of their misconduct.” 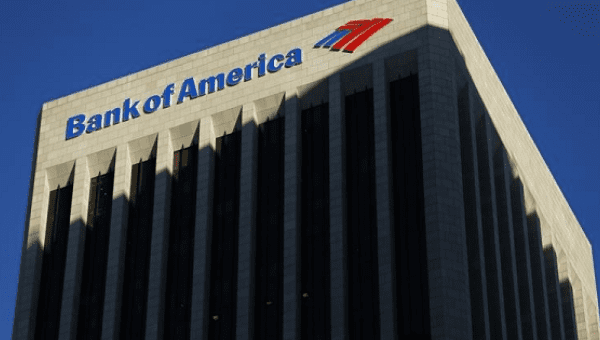 Bank of America, Credit Suisse, Deutsche Bank and Nomura declined to comment on behalf of themselves and the traders who have worked for them. Credit Agricole did not immediately respond to a request for comment.

The lawsuit is one of many in the Manhattan federal court seeking to hold banks liable for alleged price-fixing in bond, commodity, currency, derivatives, interest rate and other financial markets.

One such lawsuit, concerning competition in the credit default swaps market, led last September to a $1.86 billion settlement with a dozen banks.

SSA bonds are sold in various currencies by issuers such as regional development banks, infrastructure borrowers including highway and bridge authorities, and social security funds.

The original source of this article is Telesur