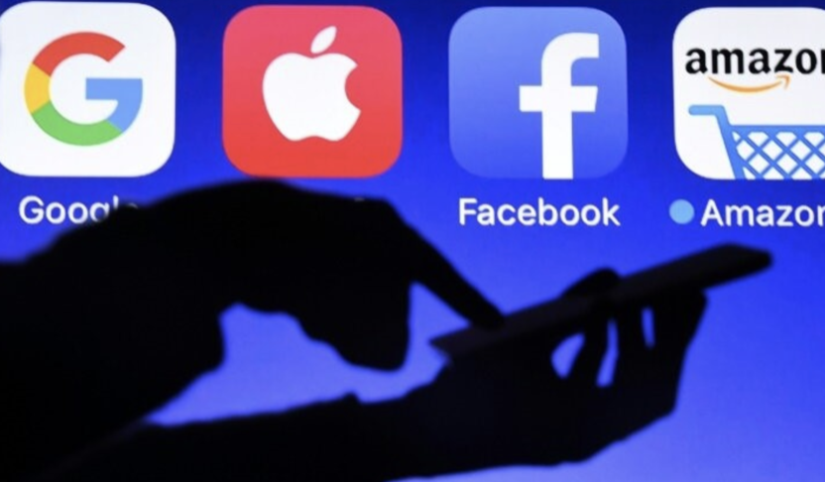 By Alex Cobham – Tax Justice Network: Boom. The US has blown up ‘BEPS 2.0’, the OECD’s tax reform process with the Financial Times reporting that US Treasury Secretary Steve Mnuchin has written to four European finance ministers to say that the US was “unable to agree even on an interim basis, changes to global taxation law that would affect leading US digital companies.”

US Trade Representative Robert Lighthizer told the US Ways and Means Committee, in response to a question about the letter, that the intention was to block any further progress at the OECD. “We were making no headway and [Mnuchin] made the decision that rather than have them go off on their own, you would just say we’re no longer involved in the negotiations.”

The finance ministers of France, Italy, Spain and the UK responded to the letter – per Belgium’s Le Soir – to say that “the positions and proposals of the United States have always been respected and taken into account”. Although they couldn’t resist a little dig, noting that this included an important US proposal that had never been “fully explained“.

The Trump administration then added the now-traditional confusion, with Treasury spokesperson Monica Crowley tweeting a one-line statement that contradicted Lighthizer on both the nature of the US decision and the reason for it: “The United States has suggested a pause in the OECD talks on international taxation while governments around the world focus on responding to the COVID-19 pandemic and safely reopening their economies.”

The OECD hit back with its own statement, not from the tax team but directly from the Secretary-General Angel Gurría. His threat was clear: “Absent a multilateral solution, more countries will take unilateral measures and those that have them already may no longer continue to hold them back. This, in turn, would trigger tax disputes and, inevitably, heightened trade tensions. A trade war, especially at this point in time, where the world economy is going through a historical downturn, would hurt the economy, jobs and confidence even further.”

A strong response, effectively arguing the US is irresponsible to undermine talks. But in truth, the process was already in disarray, with the non-OECD members of the Inclusive Framework – that is, the lower-income countries that have typically been rule-takers as far as the OECD is concerned – openly calling out the institution’s failure to take meaningful account of their views. More than that, the OECD had already abandoned – at the behest of the US – most of the original ambition. While still paying lip service to the pledge to go ‘beyond the arm’s length principle’, the secretariat had tried to impose a US-French deal that did little of this at best.

Our research with the Independent Commission for the Reform of International Corporate Taxation (ICRICT) showed that the OECD proposal would have moved few of the profits declared in tax havens back to the countries where the real economic activity takes place; and would have primarily benefited a few OECD members, including the US, over all others. (Incidentally, we published the full model and the full dataset; sadly, the OECD has still to publish their data or any replicable model, providing only top line numbers that are hard to square with any others).

Digital services taxes? No thanks

Again, what next? The obvious outcome is that a whole slew of countries will now introduce their own digital services taxes (DSTs), to claim some revenues from these major tax-avoiding multinationals. No bad thing, you might think, and perhaps a small step to reduce tax injustice…

But: Digital services taxes are bad taxes. There, I said it. They don’t deal with profit-shifting. They don’t ensure a level playing field between businesses (quite the opposite). They don’t address the global inequalities in taxing rights between countries. Digital services taxes don’t address the issue of unearned rents in the pandemic. And they don’t build towards the broader reforms of corporate tax that are now urgently needed (again, quite the opposite).

What do digital services taxes do? They may raise some – typically small – amounts of additional revenue, at a time when it is much needed. They may reduce the effective policy bias to a sector that has been particularly aggressive in its tax dodging. OK. Digital services taxes allow governments to respond to public pressure to do something about tax dodging – without actually doing very much.

The threat of countries going their own way on this added pressure for some international progress at the OECD, but that’s done now. And the threat of digital services taxes certainly did nothing to prevent good proposals like that of the G24 being ditched in favour of the limited, highly complex alternative negotiated bilaterally by the US and France (until the US today threw its toys out of the pram).