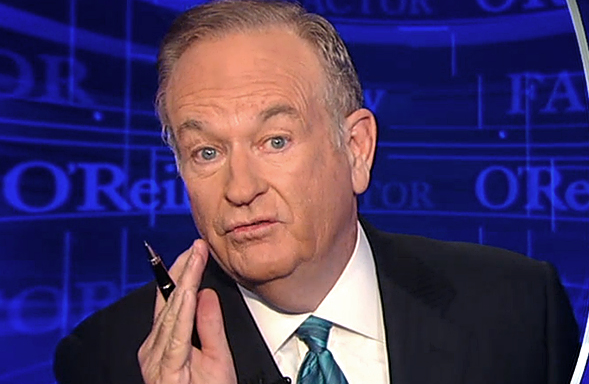 Oh, the travails of capitalism!

I want to highlight a statement from one of those advertisers, Mercedes-Benz. It is nothing special. In fact, it is now the standard-issue statement from large corporations in such circumstances. Mercedes-Benz obviously thinks it is a reasonable position to adopt. And the causal way it is included in this Guardian article suggests that the paper and its readers are supposed to think it is reasonable too.

Here is what Donna Boland, manager of corporate communications for Mercedes Benz USA, says in a statement:

The allegations [against O’Reilly] are disturbing and, given the importance of women in every aspect of our business, we don’t feel this is a good environment in which to advertise our products right now.

Interestingly, Mercedes-Benz appear not to think that men would or should care about suspicions that O’Reilly sexually abused women.

What interests me here is that we have become so inured to the pathology of neoliberalism that we are fine with both sides publicly admitting that this is all they care about. Boland can say that its decision is solely related to the potential damage to its image with women consumers, and know it won’t damage the corporations’ image with those same women. In fact, Mercedes-Benz and its PR team are presumably confident that their flagrantly self-serving and cynical approach to the issue will actually bolster their image with women consumers.

Has the rule of the corporations become so unquestioned that their amorality is now shared by us all? It seems so.