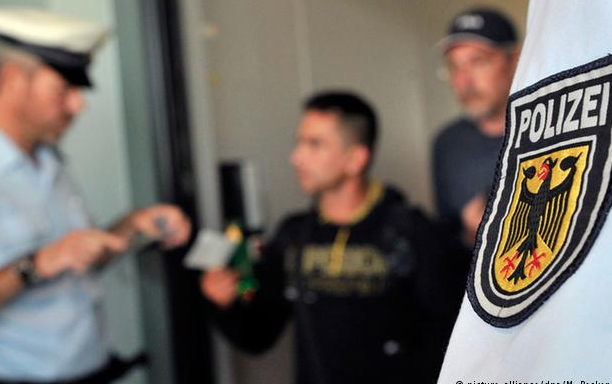 Excerpts from an article By Wolfgang Weber wsws.org:  With the votes of the ruling Christian Social Union (CSU), the Bavarian state legislature adopted a new draconic police law (PAG) last week. The law eliminates the principle of the separation of the police and intelligence services and largely abolishes individual liberties such as the inviolability of the home, the right to self-determination concerning one’s own data, the right to freedom of movement and establishment, and postal secrecy. In addition, the police are to be equipped with hand grenades and heavy-duty military weapons.

Numerous demonstrations throughout Bavaria involving more than 70,000 participants have been held in recent weeks against this massive state attack on democratic rights. The largest rally, in Munich on May 10, attracted nearly 40,000 mostly young people.

The CSU and police were surprised by the size of the protest and responded with hysterical attacks in the style of the far-right Alternative for Germany (AfD). The Bavarian state interior minister and author of the new police law, Joachim Herrmann, attacked the protesters as “naïve people” who had fallen for the “lying propaganda” of left-wing extremists.

The new PAG gives the police the following new powers:

Preventive “indefinite detention” came into force last summer. It allows a person to be imprisoned due to vague, unproven suspicions of a “threatening danger” and to prolong this detention on a judge’s order repeatedly for a further three months without a time limit.

A small foretaste of the new police powers was recently presented in a case before the Göttingen administrative court. The Göttingen police department responsible for “state protection” had collected hidden data about people they believed to part of the “left-wing spectrum” in a huge database. In addition to name and age, the data collected included such information as religion, physical and psychological traits, illness, workplace, and group affiliation, supplemented by numerous photos of acquaintances, friends and family members.

The administrative court declared this data gathering illegal for purely formal reasons—because there was no data description for the file system, called LIMO (from the German for left-wing motivated). The police then simply claimed that they had already destroyed the data before the court case—without a written record.

The new laws mean such police activities will take on huge proportions and no longer be illegal. The law-governed state is replaced by the police state.