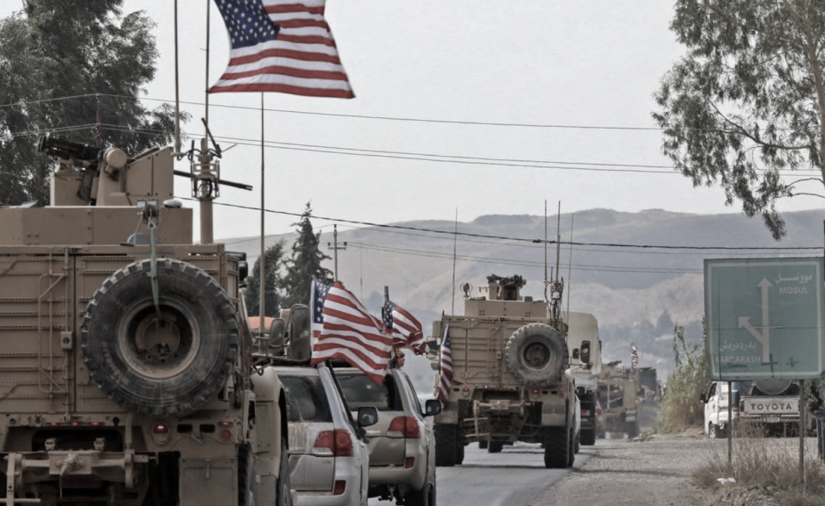 By Joseph Fitsanakis: American defence officials with knowledge of Special Operations Forces activities in Syria are concerned that their secrets may fall into the hands of the Russians, as the Kurds switch their allegiance to the Moscow-backed Syrian government.

IntelNews reports that members of the United States Special Operations Forces and the Central Intelligence Agency (CIA) have had a presence in Kurdish-dominated northern Syria since at least 2012. Following the rise of the Islamic State in 2014, the Americans have worked closely with the Kurds in battling the Islamist group throughout the region.

Throughout that time, US Special Operations Forces have trained members of the Syrian Democratic Forces (SDF), a political and military umbrella of anti-government Syrian groups, which is led by the Kurdish-dominated People’s Protection Unit (YPG) militias. Until recently, the SDF and the YPG were almost exclusively funded, trained and armed by the US through its Special Operations Forces units on the ground in northern Syria.

US Special Operations Forces were also behind the creation in 2014 of the SDF’s most feared force, the Anti-Terror Units. Known in Kurdish as Yekîneyên Antî Teror‎, these units have been trained by the US in paramilitary operations and are tasked with targeting Islamic State sleeper cells.

As of last week, however, the SDF and all of its US-trained militias have switched their allegiance to the Russia-backed government of Syrian President Bashar al-Assad. The dramatic move followed the decision of the White House earlier this month to pull its Special Operations Forces troops from northern Syria, effectively allowing the Turkish military to invade the region. According to the American defence news website Military Times, US Pentagon officials are now worried that the SDF may surrender to the Russians a long list of secrets relating to US Special Operations Forces’ “tactics, techniques, procedures, equipment, intelligence gathering and even potentially names of operators”.

One former US defence official told The Military Times that SDF “may be in survival mode and will need to cut deals with bad actors” by surrendering US secrets. Another source described this scenario as “super problematic” and a symptom of the absence of a genuine American strategy in the wider Middle East region. The website also cited US Marines Major Fred Galvin (ret.), who said that Special Operations Forces tend to reveal little about themselves and their capabilities when working with non-US actors. However, this is uncharted territory for them, said Galvin, since “we’ve never had a force completely defect to an opposition like this before”.