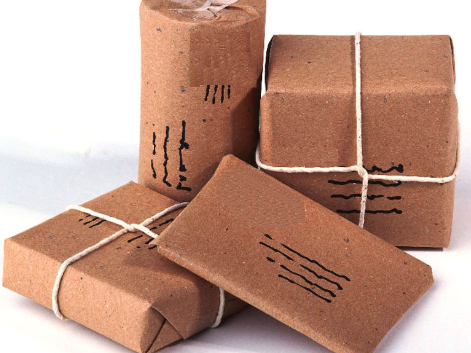 By Ian Allen – IntelNews: An unprecedented “flood of bomb threats” prompted hundreds of evacuations and closures of private buildings, transport hubs and offices in four countries on Thursday, causing confusion and in some cases panic. The threats —which numbered in the hundreds— were issued throughout the day Thursday against businesses, schools, hospitals and media companies in the United States, Canada, New Zealand and the United Kingdom. It is the first time in history that such a large wave of bomb threats was issued against so many targets internationally.

Police agencies in the United States and Canada said that most of the threats were emailed, but some were phoned in by unknown individuals. They warned that devices containing explosive compounds such as tetryl or trinitrotoluene would be detonated unless funds were deposited into an international account using the virtual currency bitcoin. The messages also warned that the alleged devices would be detonated if “any police activity or unusual behaviour” were detected.

A deadline of one business day was given to deposit the funds. Throughout the day, police agencies across three continents issued notices cautioning people to remain aware of their surroundings and report suspicious messages or behaviour. It was eventually determined that virtually all bomb threats were not credible.

However, it was the sheer number and geographical extent of the threats that shocked law enforcement agencies across four countries.

In the United States, threats were reported in cities such as Boston, Philadelphia, San Francisco and Oklahoma City, where dozens of specific addresses were targeted. Nearly 30 schools were placed on lockout in the state of Colorado, while numerous buildings were evacuated in Los Angeles, Chicago, Washington, Cincinnati and Seattle. Smaller cities were also affected, including South Bend, Indiana, Grand Rapids, Iowa, Charlotte, North Carolina, Norfolk, Virginia, and Park City, Utah.

In Canada, dozens of bomb threats were issued in Montreal, Ottawa, Winnipeg, Calgary, and Toronto, where five of the city’s subway stations were shut down for several hours. Media reports late on Thursday said it was unclear how many —if any— of those targeted paid the bitcoin ransoms demanded by the hoaxers.