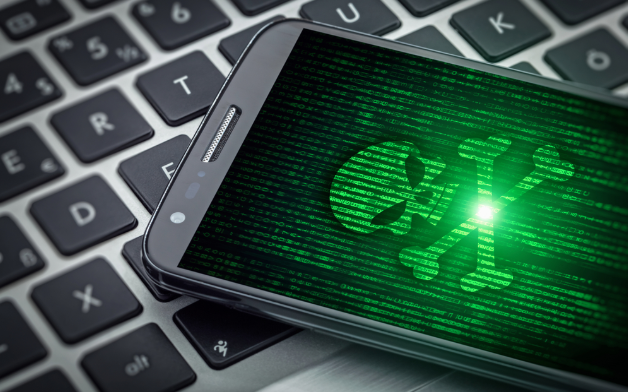 Researchers with Lookout Mobile Security, a security software company based in the United States, say that detected phone-hacking operations that are believed to be sponsored by governments have increased by a factor of 10 in the first five months of this year, compared to 2015.

According to Lookout, the increase in hacking operations targeting mobile phones reflects the proliferation of smartphone usage around the world, as well as the increase in consumption of cell phone software. Government-sponsored hackers usually compromise their targets’ cell phones through malicious software disguised as cell phone applications.

The Wall Street Journal also reports that the software needed to build malicious software for cell phones has become cheaper and more readily available. Compromising a target’s cell phone provides hackers with information that is far more personal and sensitive than what can be found on a personal computer. The paper quotes Mike Murray, Lookout’s vice president of security research, who says: “It is one thing to compromise someone’s computer. It’s another thing to have a listening device that they carry around with them 24 hours a day”. Compromised phones become immensely powerful espionage tools, explains Murray.

Many of the individuals whose cell phones are targeted by governments are activists or dissidents who campaign for political or economic reforms in their countries. Their cell phones are targeted in systematic hacking campaigns by countries like Ethiopia, the United Arab Emirates, Cambodia, and Mexico, said Lookout. The Wall Street Journal cites Raj Samani, chief scientist for the antivirus firm McAfee, who claims that nearly 11 percent of cell phones worldwide were infected with some kind of malware in 2017. That statistic is likely to rise significantly by the end of 2018, says Samani.