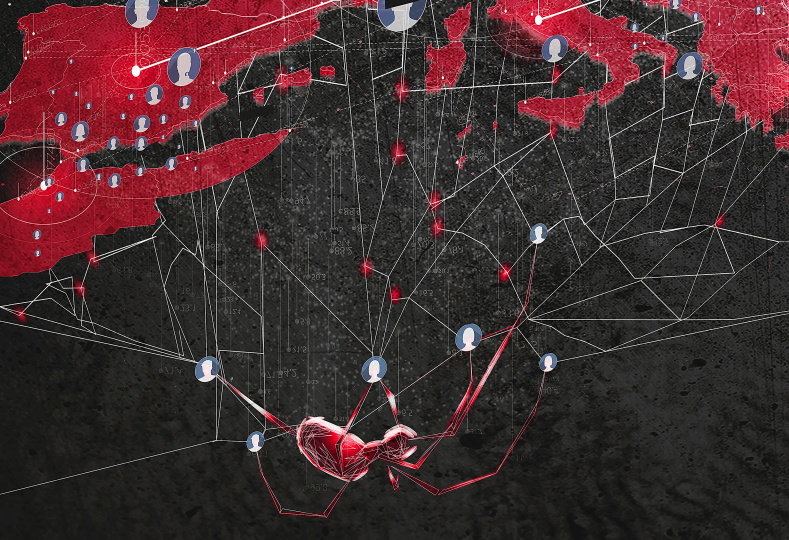 Ahead of the EU elections, Avaaz conducted a Europe-wide investigation into networks of disinformation on Facebook. This was the first investigation of its kind and uncovered that far-right and anti-EU groups are weaponizing social media at scale to spread false and hateful content. The findings were shared with Facebook and resulted in an unprecedented shut down of Facebook pages just before voters head to the polls.

Disinformation networks removed by Facebook as a result of this investigation posted content viewed an estimated half a billion (533M) times over the last three months. This means that, on average, these networks produced content that was seen almost 6 million times per day.

In total, Avaaz reported over 500 suspect pages and groups to Facebook, which were followed by nearly 32 million people and generated over 67 million “interactions” (comments, likes, shares) in the last three months alone.

Facebook has already taken down 77 of the pages and groups reported, accounting for about 20% of all interactions across the reported networks.

In Germany, fake accounts and pages were boosting the reach of the far-right AfD party and spreading disinformation on Facebook. We found an AfD politician who appears to have been involved in running inauthentic multiple accounts to amplify the AfD message. We also found illegal content on Facebook, including swastikas and posts supporting Holocaust-deniers. Over 131 suspicious accounts reported and eight pages/groups have already been removed by Facebook.

In Italy, 14 networks were discovered, many supporting the League and 5 Star movement, which spread either false information or content with divisive anti-migration and hateful messages ahead of the EU elections. Facebook shut down 23 pages with over 2.46 million followers as a result of Avaaz’s findings.

In the UK, Avaaz identified three networks engaging in what was reported as suspect spam behaviour to boost low-trust websites, and another set of pages and groups in open support of dangerous individuals and groups banned by Facebook, such as Tommy Robinson. Avaaz also identified numerous duplicate and fake profiles operating on the latter. Facebook has already removed 132 posts, pages and groups reported to them.

Avaaz identified three “alternative media” networks engaging in what they reported as containing elements of spam behaviour to boost three websites: Political UK, UK Unity News Network and The Daily Brexit. Together, these networks have had 1.17 million followers. As part of the analysis Avaaz mapped 709 Facebook Pages in the UK and collected 190,745 posts they sent between February 3 and May 7, 2019. We observed that these “alternative media” all appeared in the top 20 most shared websites in the UK, sometimes above The Guardian and BBC UK, despite being low-authority sites according to independent rankers, with one of these outlets, “The Daily Brexit,” having an ahref domain rating (a metric commonly used to detect spam links) of 0.4 in a scale from 0 to 100. Together, these networks had nearly 5 million interactions in the past three months.

Activity such as the same content being reposted multiple times by pages and groups, at almost the exact same time, seems to indicate either automated posting or coordination by a handful of individuals.

The Avaaz report also identified profiles and pages that continue to show support and/or encourage users to follow banned figures such as Tommy Robinson, who was banned from Facebook for having “repeatedly broken [community] standards, posting material that uses dehumanizing language and calls for violence targeted at Muslims.”  An example of one of these pages is the Pro Great Britain page, included in the report to Facebook, which is still operative and openly supports Robinson and his agenda: Further examples provided in the report include the “For Britain Movement,” an official political party that grew out of UKIP; its party leader, Ann Marie Waters; pages within the Football Lad Alliance (FLA) or the Democratic Football Lad Alliance (DFLA); and a page named the Enoch Powell Institute, which has been removed by Facebook.

In the Avaaz investigation, they found violent imagery spread via Facebook groups and pages (see page 27 of report – images are too strong for us here at TruePublica to publish publicly)

In Poland, three networks were found to be spreading, with great frequency and coordination, across almost 200 pages and groups, divisive content covering a range of anti-immigration and anti-EU topics as well as false and misleading information. Facebook has removed 27 Polish pages with 1.9 million followers

In Spain, three far-right networks were discovered spreading disinformation and hateful content. Most of the pages were supporting the far-right Vox party and were mainly managed by fake or duplicate accounts. Facebook removed 17 pages with 1.43 million followers days before Spain’s national elections in April.