The Global Alliance, ‘The Family’ and ‘The Great Hack’ 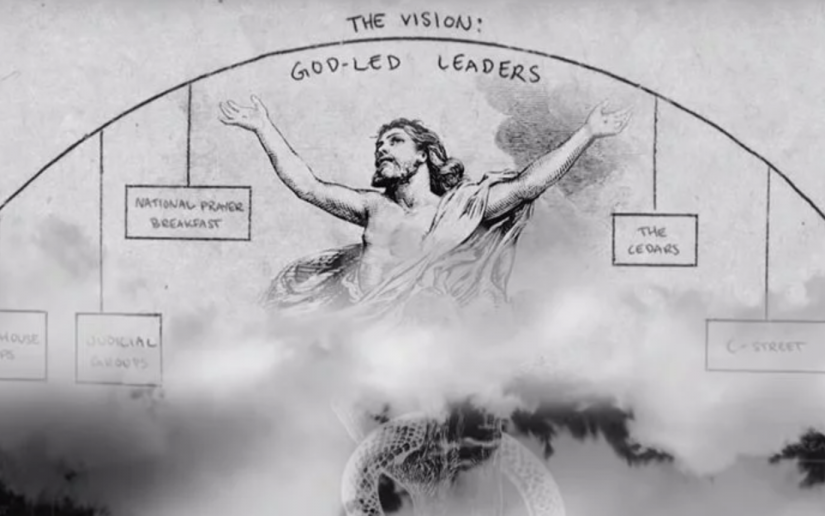 For an explainer of everything going on right now in the world of politics, including Brexit – there are three sources of information that link up with each other. They are all independent of each other, are the result of months and years of deep investigation and all released by coincidence within a couple of weeks of each other. 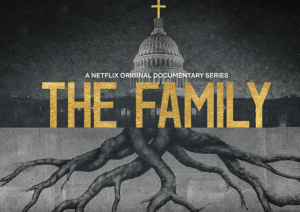 “The Family” is a docu-series that illuminates a secretive network of influential US Christian conservative fundamentalists. It is based on a book by journalist Jeff Sharlet, who asserts through personal experience the story of “a fundamentally anti-democratic movement at the heart of religious conservatism in the United States”. It is often gripping, and really quite disturbing.

Its insider interviews offer first-hand information about a club where strong men are worshipped as leaders that are ‘chosen’ by God. Experts explain the extent of The Family’s ‘off-the-books’ lobbying, working with US politicians as ‘ambassadors for Christ’ in a “worldwide spiritual offensive”.

The series shows how this movement obscured its central role in the annual, high-profile National Prayer Breakfast events, attended by every US president, since 1953, and how from the very beginning it built relationships with authoritarian leaders including European fascists and African dictators.

Its founder was fascinated by the Nazis and by how they built power where “Hitler, Stalin, Mao, that kind of absolute loyalty, that was the goal.” At one meeting, Sharlet recalls that a senior Family ‘friend’ told them they wouldn’t be judged by the movement, even if they had raped little girls. It emphasises the authoritarian theme – “if you’re chosen, it doesn’t matter what you do” – later used to explain evangelical support for Donald Trump. It is unnerving to watch that they treat Trump like some sort of Ceasar, as he is being used to blur the lines between state and church.

The Family also demonstrates the global scale of their efforts. This is currently being witnessed all over Europe in particular with the sudden surge in anti-LBGT and abortion sentiment now becoming part of political debate. The Family act like a mafia outfit – demonstrating a brazen willingness to break both domestic and international law and to meet with the most powerful people in the world to make deals without democracy in the room.  These religious fundamentalists have an all-encompassing ultra-conservative vision for society that focuses on their ‘traditional family’. At TruePublica we wrote about this in the article below and refer to it as the triad of “life, family, and freedom” which was enshrined in the Manhattan Declaration, a manifesto written nearly a decade ago by American right-wing religious bigots. 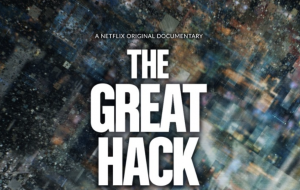 This chilling documentary lays bare the cynicism and chaos surrounding the data research company that harvested information from millions of Facebook users. It is a gripping, challenging documentary by Karim Amer and Jehane Noujaim, about the biggest scandal of our time: the gigantic question mark over the legality of the Brexit vote.

The film details the measures taken by political operatives to successfully manipulate internet users’ opinions and, ultimately, their votes. The camera follows some significant players in the real-life drama that unfolds. David Carroll, an educator who instigated the investigation by suing Cambridge Analytica to get his personal data back, represents those who were exploited. Brittany Kaiser, formerly an executive at Cambridge, is the whistle-blower who helps tell the tale. Carole Cadwalladr is the journalist whose thorough research confirmed the facts. The camera interviews these people and follows them as their voices are heard. Alexander Nix, the face of Cambridge Analytica, refuses to cooperate, but his presence on film and his words are crucial to the storytelling.

The billionaires and corporations involved are pushing a far-right economic agenda and this can be seen in much of the hate-filled, relentless, divisive images and messages that appear on the screens of devices of targeted electors. The Great Hack explains visually what some have tried so hard to write about and not got the leverage given the outrage against democracy. 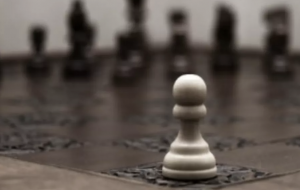 This article became a ‘Most Read’ piece over a 30 day period just 18 hours from publication. It has been republished all over the world. Its first quote sets the scene – “a stake has been driven through the heart of the UK’s postwar self-image” and that Britain is now to become a “vassal of the US.” From here, the story of the Brexit crime scene unfolds, where an international effort of right-wing conservatives begins by demonstrating their skillsets of influencing elections, courts, education, and healthcare systems, as well as policymakers and public opinion and ends by taking power.

This article charts the story of what is known as the Triad of “life, family, and freedom” that was enshrined in the ‘Manhattan Declaration’, a manifesto written nearly a decade ago by American activists of the religious right. It unravels how tens of $millions are being spent in Europe exploiting public anxiety over migration, national identity and the failures of the establishment. After decades on the fringes, they’re forming governments, by themselves or in coalition. That coalition has one common denominator – far-right religious fundamentalism organised from America with funding emerging from the Russian orthodox church.

In terms of Brexit – what was billed as a way for people to ‘take back control’ of democracy has become a systematic attack on every institution which underpins it through a mass propaganda campaign. The article is laden with facts and figures. It focuses on their campaign of intolerance and division, the most preferable state of a nation to change it to their worldview.  It is preferable for them not to have a government with adequate checks and balances inherent in a robust democracy and so they create the circumstances most beneficial to them – chaos.

The final conclusion as far as Britain is concerned is that Brexit is the Trojan Horse of their values, which will come with the signing of the UK/US trade deal via the Trump administration.

By watching ‘The Family’, ‘The Great Hack’ and then reading the Global Alliance Taking Over Britain, a sense of understanding to the political chaos being experienced right now emerges, not just in Britain but America and Europe. Given the evidence, it would be hard for even the most cynical not to think that something else is going on right beneath their noses – which it is. This is no conspiracy theory, this is a story that will completely change your mind about how the world is now being managed – and we should all be careful that the religious right has nothing more in its sight than the interests of the rich and powerful for their own gain.