The Worst Things Google Has Been Caught Doing 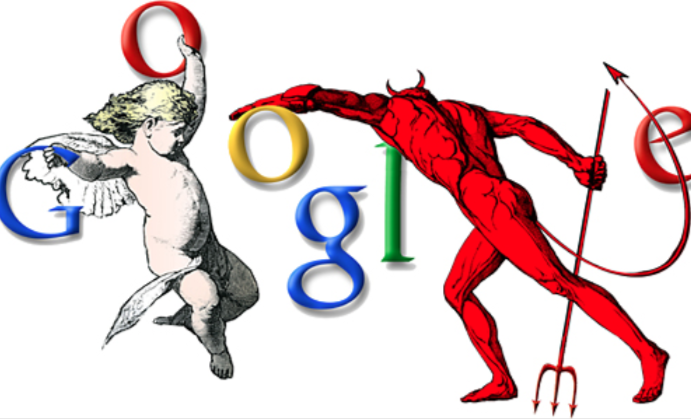 After Google recently made a grovelling and unconvincing apology over the secret microphone hidden inside its Nest home security hub, we thought it would be a good idea to remind our readers of just how evil Google has become. GoogleMonitor does exactly what it says on the tin – it monitors Google and they have kindly listed a number of the most controversial scandals involving the worlds biggest search engine.

This Top 35 list, with supporting links (78) to the public evidence, indicates that Google’s privacy problems have got not just worse but more frequent and that they represent a longstanding and systematic pattern of Google behaviour. The list is organized by year in reverse chronological order.

My favourite one is No16 – followed closely by No8 and No19. Reading those two really does bring home the scale of their lawbreaking.

In conclusion, it is very telling that Google Watch presciently predicted in 2002, a decade ago, that “Google is a privacy time bomb,” and “a privacy disaster waiting to happen.”