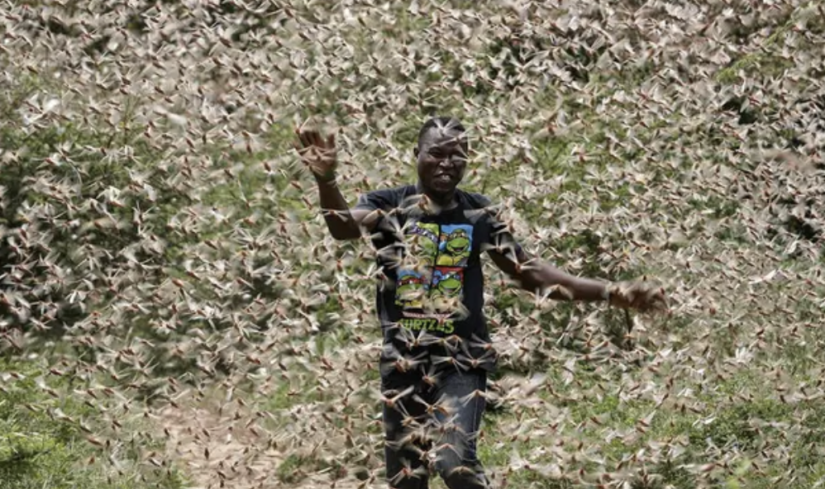 Rising tensions and instability across the globe, particularly in the Middle East, underscore the need to resolve the decades-long conflict between Israelis and Palestinians, the UN Secretary-General told the Security Council on Tuesday.

Since 2012, the plight of children in Madagascar has not improved and is in many cases getting worse, UN humanitarians said on Tuesday.

With the rainy season fast approaching, countries in the Horn of Africa are in a race against time to tackle a Desert Locust invasion amidst ongoing humanitarian challenges, the United Nations warned on Monday.

Government ministers and other high-level representatives from more than 140 countries, on Monday adopted a new declaration to enhance global nuclear security and counter the threat of nuclear terrorism.

The first round of UN-brokered talks between military representatives in Geneva aimed at forging a lasting ceasefire between Libyan Government and main opposition forces, has concluded without full agreement, despite reaching consensus in many areas.

Despite the loss of its last stronghold in Syria and the death of its leader, ISIL “remains at the centre of the transnational terrorism threat”, a senior UN official told the Security Council on Friday.