UN: Two indigenous languages are dying out every month 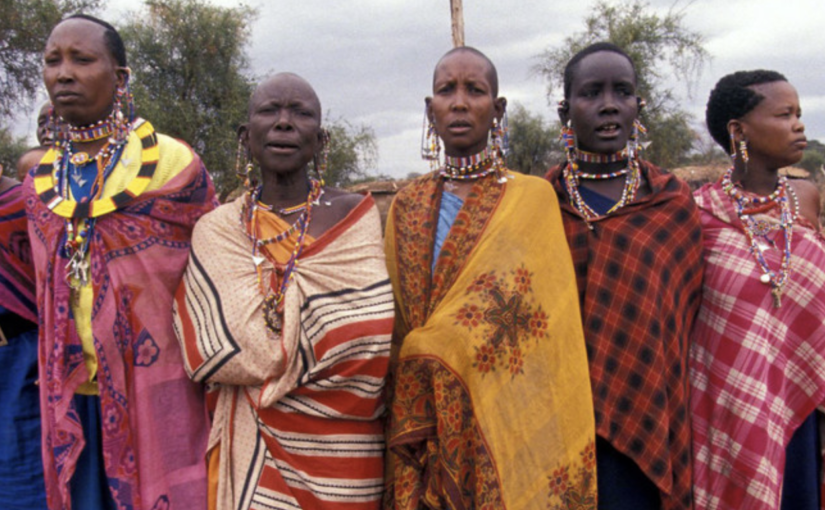 Turning to the Declaration on the Rights of Indigenous Peoples, the President pointed out that the 2007 milestone calls on States, among other things, to enact policies and laws aimed at preserving and strengthening indigenous languages.

“The status-quo is indeed grave”, he asserted, painting a picture of only 4,000 surviving indigenous languages, spoken by a mere 6 per cent of the total world population.

Mr. Muhammad-Bande said it was “equally noteworthy”, that 15 per cent of the poorest people on the planet are indigenous.

Indigenous traditions have served as a “dependable means of acquiring knowledge” which can be transmitted across generations, he stated, citing examples of herbal medicine, food processing and settling disputes within communities.

And although linguistic diversity is essential to preserve humanity’s common heritage, which is critical to its survival, it is imperiled with every language that goes extinct.

“With the death of languages, the indigenous people who speak them lose a significant part of their identity”, he lamented.

Mr. Muhammad-Bande said the year is itself evidence of the UN’s commitment to preserve endangered languages.

He urged the world to focus attention on the measures to ensure the survival of those which remain, underscoring that “schools have a major role to play”.

“By integrating indigenous languages into their curricula, they would have fulfilled the vital mission of shielding the languages from external onslaught and internal decay”, said the PGA.

In closing, he recalled that “languages are scientific insights, hints of wisdom, and community practices that move civilizations from one stage to another”.

Oscar-nominated actress and star of the film Roma, who is also UNESCO Goodwill Ambassador for Indigenous Peoples, Yalitza Aparicio, shared her hopes for preserving indigenous cultures and traditions.

She looks forward to the day when “parents are not obliged to forget who they are, where they came from, or have to hide their languages to protect their children from a society that stereotypes and limits employment opportunities.”

And “that no girl or boy grows up ashamed of their roots and that they know that speaking an indigenous language is a source of pride that gives a rich perspective”.

The event was co-organized by the UN Educational, Scientific and Cultural Organization (UNESCO), along with the UN’s Department of Economic and Social Affairs (DESA), Member States and others, to assess progress made during the year and review existing challenges – sharing key lessons learned about the preservation, promotion and revitalization of indigenous languages.