Why America is woefully unprepared for COVID19 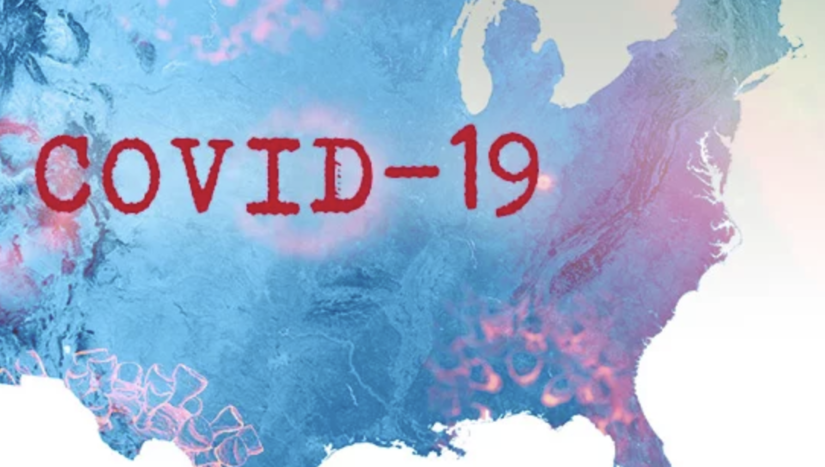 By TruePublica: A global COVID-19 pandemic threatens. Leadership at such moments is a must. America should be able to demonstrate it can look after its own, set an example to the rest of the world and work with international organisations to help humanity through a time of crisis. However. the reality is at the other end of the spectrum. Donald Trump has shown no care for the American people and has illustrated to the world what a counterproductive force his administration really is at such times.

Problems such as developing and basic distribution of a test for the COVID-19 infection have been followed up by discordant public messages and the president’s insistence the virus is contained when clearly it is not.

As for government control, it lacks all of the elements to even attempt primary containment. For example, Federal health workers processing Americans evacuated from the outbreak’s epicentre in the Chinese city of Wuhan lacked adequate training and protective gear, according to a whistle-blower complaint. And according to a report by the Washington Post, a decision by the State Department to allow infected Americans to return home from Japan on the same plane as hundreds of uninfected citizens only goes to show their inability and failure to comprehend the seriousness of the situation.

These two examples would likely not have occurred in the first place if Donald Trump had acted like it mattered. Trump has consistently challenged the scientific and biological evidence and openly espoused a personal view that it’s not as dangerous as flu.

“So far, we have lost nobody to coronavirus in the United States. Nobody,” Trump told a cheering crowd at a campaign rally in Charleston, South Carolina, on Friday night, crediting his own policies with such success.

Below is an example of one person’s experience from Seattle (population 750k – Washington state’s largest city and home to Amazon/Microsoft HQ’s) yesterday:

“I live in Seattle, I have all symptoms of COVID-19 and have a history of chronic bronchitis. Since I work in a physical therapy clinic with many 65+ patients and those with chronic illnesses, I decided to be responsible and go to get tested. This is how that went.

I called the Corona hotline, was on hold for 40 minutes and gave up. So I looked at the CDC and Washington public health websites. They told me to see a primary care doctor, but there’s no information about testing.

I called 2 primary care doctors. One told me they don’t know where to get testing, and that I should not seek out testing. The other one told me to go to Urgent Care or ER. I called the Urgent Care, they also had no idea where tests are, but told me to call the hospital.

I called the hospital. They do not have tests, but transferred me to the COVID-19 hotline to “answer my questions”. Since I was transferred on a medical provider line, I actually got through. Progress!

The lady with the hotline was very kind and professional and understood my concern about my own health and those at my clinic. (Which is currently being sanitized). However, I was told I do not qualify for testing. And I was not given a timeline or info on current resources.

The only way I can get treated is if my symptoms get so bad I develop pneumonia or bronchitis, which is very likely in my case. Then I’ll be in the ER and quarantined for several days while waiting for a test and for the results to come back.

This is all incredibly frustrating because I am trying to do everything right in a system that punishes moments of “weakness” like taking days off. It’s also scary to know that I won’t be able to get help until I need life support.

To sum up: this is not contained. No one knows what the fuck is happening. I can’t work.”

The mixed messages from the administration have alarmed investors, contributing to sharp declines in the stock market — a barometer by which Trump has often measured his presidency. Top White House officials have vehemently defended their response and sought to reassure Americans they are at low risk of being infected. Some have blamed news outlets for exaggerating the threat in an effort to damage Trump’s re-election campaign.

The blame game is a sure sign that the government is losing control. As the situation deteriorates hourly – Trump has already sought to shift the blame on to the Obama administration for a nationwide coronavirus test kit shortage.

Expect the politics of COVID-19 to beset governments all over the world as they fear losing control of economic activity, coupled with public anger at their inadequate responses – led by America’s example.