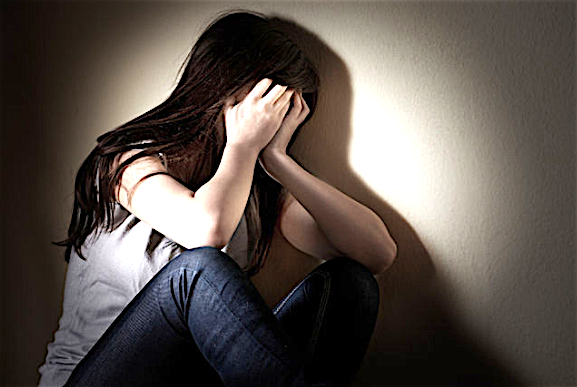 By Liberty:  Sexually abused children are being refused compensation by a Government agency on the grounds they ‘consented’ to their abuse, reveals a charity coalition.

Their findings out today show child sexual abuse victims as young as 12 are being denied compensation by the Criminal Injuries Compensation Authority (CICA), even if their attackers have been jailed.

Since the CICA scheme launched in November 2012 nearly 700 child victims of sexual abuse have been refused payments ranging between £1,000 and £44,000, according to a freedom of information request by the charity coalition.

While the law states it’s a crime to have sexual activity with someone under the age of 16, this is not reflected in compensation decisions. Payment rules are being interpreted to suggest children can consent to their abuse.

The coalition is calling for the rules to be changed so no child groomed and manipulated into sexual abuse is denied compensation because they complied with their abuse through fear, lack of understanding, or brainwashed into believing their abuser loved them and developing feelings for them.

In one shocking example, a girl who saw a gang of older men jailed for 30 years after being raped and sexually assaulted when she was 14 had her case taken up by Victim Support but was denied compensation by CICA on the grounds that ‘she had not been the victim of non-consensual sexual acts.’ She was left devastated feeling that she was somehow responsible for the abuse she’d suffered.

“Grooming is brainwashing – perpetrators manipulate children into situations that look like consent. No child can consent to abuse, which is why the criminal law rightly says they are simply unable to do so.

“For a state agency to tell children who have survived these horrific crimes that they did consent – and deny them compensation – is a disgrace.  The Government must urgently change these guidelines.”

“For children to be denied compensation on the grounds that they ‘consented’ to the abuse they have suffered is nothing short of scandalous.

“The very rules that are supposed to protect children are actually harming them.

“The Government must urgently review CICA’s guidelines so that young victims receive the redress they deserve. Ministers must guarantee that no child will ever be told that they consented to their own abuse.”

“It is ridiculous, nonsensical and morally wrong to pretend that a child has consented to sexual abuse and to then use this as an excuse not to pay compensation. Any child that suffers sexual abuse is a victim – full stop.

“We call upon ministers to urgently bring about change to CICA’s guidelines so that these young people are treated fairly. They have already suffered horrendously and to be told they will not receive a payment because they willingly participated in their abuse is awful and extremely upsetting for them to hear.”