A Warning Note From BigBrotherWatch 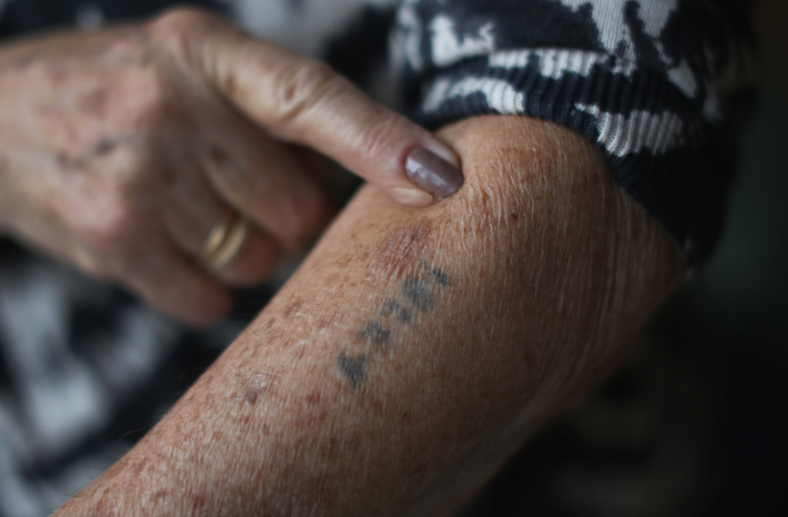 Big Brother Watch exposes and challenges threats to our privacy, our freedoms and our civil liberties at a time of enormous technological change in the UK. Here is a seriously stark warning about the current trajectory of government policy and power being used against us all.

Privacy is power. Privacy is the power to protect against unwanted intrusion, influence, and ultimately oppression and control by those in authority. And in a world where information has such value, where governments use information as an authoritarian tool of control, and where the gatekeepers of informational capitalism – Facebook, Google, Amazon, and Apple, among others – have become excessively profitable, privacy gives both the individual and the collective the ability to reassert the power dynamic away from authority and back in their favour.

And when information is used as a tool of control by those in power, the protection afforded by a right to privacy is fundamental.

In 1930s Nazi Germany the first step towards the Holocaust was the authoritarian cataloguing and profiling of the entire population, enabled by a pioneering information recording system supplied by IBM. The numbers tattooed on concentration camp prisoners’ arms were, reportedly, IBM identification numbers. 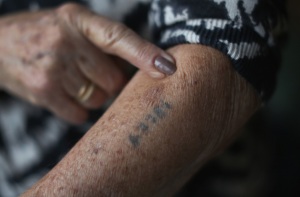 Meanwhile, in the 21st century, Facebook, Google and other major internet platforms have positioned themselves as public communications networks, cataloguing and profiling our innermost thoughts and deepest desires from our private and personal communications, directly facilitating vast government surveillance regimes.

Western governments have used these networks to dismantle our privacy, surveilling and intercepting our messages, pictures, and videos, and building huge databases, such as profiles on every single internet user.

Public services decisions are also increasingly based on systems reliant on our personal information. The Department for Work and Pensions uses AI to scan our social media to see whether we’re benefit frauds, while councils feed educational and ethnicity data into AI systems to profile families and children and to predict who is in need of council intervention.

Our development into a surveillance society has impacted journalism and democratic protest, resulting in a chilling effect on free speech, and it has suppressed legitimate community activism.

That’s why the right to privacy protected by Article 8 of the Human Rights Convention, and given force in the UK by the Human Rights Act, is so important. It gives people a crucial means to fight back.

The right to privacy under the Human Rights Act provided the basis for Big Brother Watch and numerous other human rights organisations to challenge the UK’s intrusive mass communications surveillance regime. Despite some drawbacks, the European Court of Human Rights ultimately found that the UK’s mass communications interception programme under the Regulation of Investigatory Powers Act 2000 violated human rights. The challenge against the UK’s mass surveillance regime is ongoing, with the right to privacy at its heart.

Our legal challenge against the UK police’s use of authoritarian live facial recognition technology also stems from our right to privacy under the Human Rights Act. Live facial recognition cameras biometrically scan our faces – just like a fingerprint – in order to identify us, treating us all like walking ID cards, checking us against secret police databases to see if we are known political protestors, political figures considered ‘domestic extremists’ or have mental health problems.

As an identification and monitoring tool, live facial recognition has the potential to fundamentally change policing in the UK, handing a worrying amount of power to the government. Notwithstanding serious concerns about accuracy and racial and gender bias, there is no legal basis for the use of this authoritarian surveillance technology, allowing the police free reign. If you don’t like the sound of that, support our legal challenge.

The right to privacy is also central to holding the police to account for further abuses of technology and information.

Our investigations into Durham Police’s Harm Assessment Risk Tool (HART), an artificial intelligence system intended to predict whether individuals were likely to commit crime in future, found that it was using commercial profiling data as part of its decision-making process.

This included crude and discriminatory stereotypes like “Low Income Workers” who are considered to be people “with few qualifications” and “heavy TV viewers”, with names like “Terence and Denise”; whilst the “Asian Heritage” category is described as “extended families with children” and “when people do have jobs, they are generally in low paid routine occupations”; “Families with Needs” are deemed to “often require support with a range of benefits” and “send many texts”.

Dangerous applications of new technologies are affecting victims of crime too, with rape victims finding out to their cost that their privacy is of little concern in police investigations. Police are routinely taking victims’ phones and downloading the entire contents for analysis, then coercing victims into signing away their privacy rights under blanket consent statements.

Police are far too easily able to investigate victims’ private lives, licentiously exercising their own prejudices and suspicions. We believe that the Article 8 right to privacy demands an end to such disproportionately intrusive investigations.

This litany of interferences with people’s personal and private lives by those in power show the crucial importance of the right to privacy under the Human Rights Act.

The Human Rights Act gives ordinary individuals power in the form of those rights, power to hold authority to account. Those rights form a crucial foundation that can guide us through the current technological and information revolution, as we wrestle with the potential of technology and try to ensure that the technology we create serves to benefit humanity and is not abused by those in power to monitor, profile and oppress us.