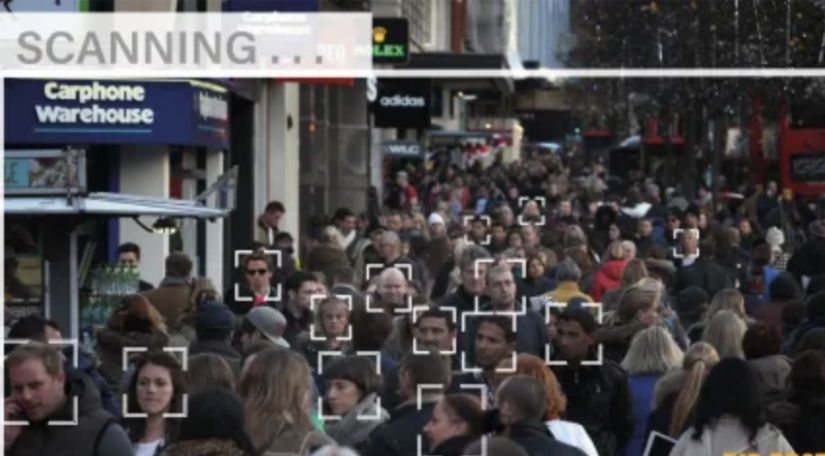 The police have been accused of abusing their power in more than 500 instances during the Extinction Rebellion protests in October, according to a report released this week by the independent Network for Police Monitoring (Netpol).

The organisation, which protects people’s freedom to protest, collated reports of interventions by the Metropolitan Police in response to Extinction Rebellion’s acts of nonviolent civil disobedience in London last month. The Metropolitan Police disputed many of the allegations in a statement.

That’s all very well, but we must get this debate right. The police, including the Met, are doing a good job in difficult circumstances. They police the streets to keep order. They ‘collar’ the bad guys and are under-resourced. We all know they are woefully under-resourced as this issue is now a political hot potato.

Where the police go wrong is that officers on the street are ordered to carry out the will of superior officers, themselves often politically pressured. This is when they resort to tactics and strategies to keep ahead of what they could be accused of next.

The mass arrest of participants in the recent London Extinction Rebellion protest is a case in point.

The Met was found to have breached legislation protecting the rights of non-violent protest. The accusations were:

The police were more interested in preventing protest than facilitating it.

Police were unjustified in their use of violence and aggression in making arrests.

The police discriminated against disabled protesters by failing to meet their needs.

By criminalising all Extinction Rebellion protesters, the police delegitimised them as citizens with rights.

The police are clearly breaking laws they are supposed to be upholding. But then there’s crowd control, safety and the right of others to go about their lawful business. It’s a difficult balance. But add the accusations above to the illegal use of facial recognition systems, surveillance and abuse of data-driven information and the trajectory is not good.

Filming participants of non-violent protestors is illegal. Storing that information without safeguards is as well. But it doesn’t end there. Back in 2016 US whistleblower, Edward Snowden tweeted: “The UK has just legalised the most extreme surveillance in the history of western democracy. It goes further than many autocracies.”

The British police now have the most sweeping surveillance powers in the western world. The bobby on the street is just doing his job. But the state is providing the Police with a technical armoury against the general public unmatched by any other country in western Europe or even the US.

In 2016 – complaints against MI6, MI5 and GCHQ, saw a court rule that they had been unlawfully collecting massive volumes of confidential personal data without proper oversight for 17 years. At the time – Open Rights Group, said: “The UK now has surveillance laws that is more suited to a dictatorship than a democracy.”

This government is led by a Prime Minister accused of being involved in all sorts of lawbreaking by using Brexit as a vehicle for ascendency to power. The accusations are serious but nothing will be done until the election is over. If Boris Johnson stays in power, he will somehow be exonerated of all accusations, if he doesn’t, he could well be a political ‘sacrificial lamb’ to help ‘heal the nation’.

Either way, the next Prime Minister of Britain will have at their command the most formidable and intimidating state architecture of mass civilian surveillance and control ever. It will have the capabilities of a police state like no other in the history of the democratic world. Its architecture was designed in the time of Blair and massively increased with Cameron and Theresa May. Right now we have a lawbreaker in high office whose most senior advisor used a weak system of oversight and mercilessly exploited it for political gain.

There are legal cases building against both for abusing power and office. Just think about that for a moment.