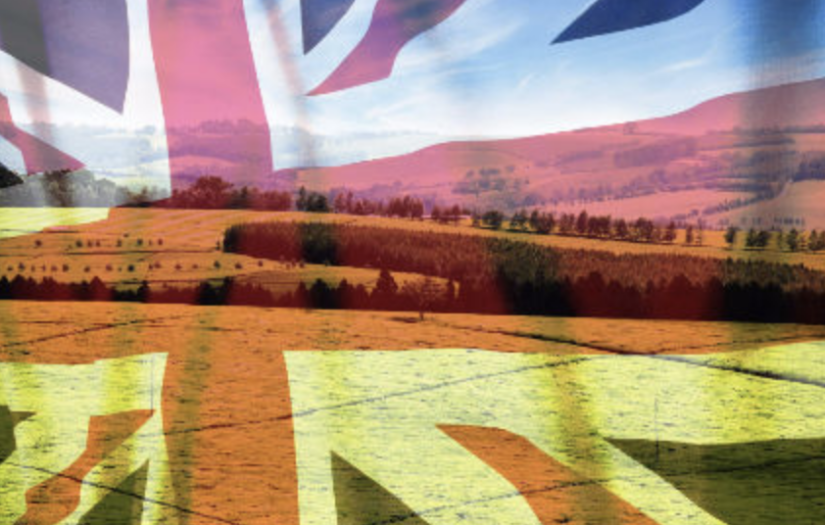 The director of Global Justice Now, Nick Dearden makes an appeal to the public to support their work of restraining this government and its toxic policies centred around the recently negotiated Brexit deal.

The Brexit trade deal with the EU might be completed, but the type of country Britain becomes next is still to be defined – and trade rules will play a key role in shaping our future. That’s why we need to keep campaigning on trade in the month and years ahead.

The talks with the EU revolved around the idea that Britain would be able to ‘diverge’ from EU standards. But we know that when this government says ‘diverge’ they mean deregulate – that’s to say, they want to make life easier for big business, and strip away standards that protect us and our environment.

And they’ve already started. This week we’ve seen headlines that the government is drawing up plans to rip up workers’ rights such as the 48 hour week. The week before, Daniel Hannan, newly appointed trade advisor, called for even wider scrapping of safeguards on pay and conditions, on the use of our data, on foods standards and dangerous chemicals, and on risky hedge fund activity. The government has already launched a consultation to deregulate gene-editing technologies, a potential step towards freer use of GM in food. On top of public concerns around GM itself, this could also limit trade into the EU where stronger rules are retained. Chancellor Rishi Sunak has called for a ‘Big Bang 2.0’, referencing Thatcher’s deregulation of the City of London which played an important role in driving our crisis-prone financial sector.

Meanwhile, there are fears that temporary authorisation of bee-harming pesticides could unleash a wave of chemical deregulation damaging to our food system and the environment. And the scrapping of a parliamentary committee which would have allowed MPs to scrutinise the EU trade deal is but the latest attack by a government intent on negotiating far-reaching trade deals without democratic accountability.

What’s more, the government’s plans to deregulate do not stop at Britain’s borders. Through trade deals, these policies could be inflicted on people in countries of the global south too.

This is frightening. But we shouldn’t despair. Over the last few years, we’ve thrown a significant spanner in the government’s attempts to agree a toxic trade deal with the US. The deal has become one of the most unpopular of the government’s policies – on both sides of the Brexit divide. The danger still remains, and we need to keep going. As Joe Biden takes over the White House in coming weeks, we’ll assess the likelihood of an early deal, and ask supporters to take action.

But the US deal isn’t the only toxic trade agreement the government is pursuing. They are also desperate to sign us up to the Trans-Pacific Partnership, the sister deal to the infamous, now defeated EU-US trade deal TTIP. We’ve written about TPP before, and we’re ready to mobilise around it again this year. Although the US has left the TPP, they could easily re-join at any time, meaning that TPP remains a potential ‘US deal by the backdoor’.

We’re going to continue to highlight the way trade deals lead to dangerous deregulation, and work to prevent damaging clauses in any trade deals Britain signs. We’re going to start by demanding the removal of the corporate court system from the Canada trade deal we’ve already signed. These corporate courts allow big business to challenge government actions taken to protect the public or the environment in secret courts. They are an affront to democracy – and we have only a small window of time to stop this one coming into force.

And, in the year where we will mobilise for radical action to halt climate change, we need to challenge the way deregulatory trade deals threaten to intensify the climate emergency, and build support for a new way of ‘doing trade’.

Finally, we need to use every lever we can to hold the government to account for its trade policy. We won vital amendments to the Trade Bill late last year. But the Bill is still going through parliament. We need to make sure those trade democracy amendments remain in the Bill during its final stages – and become law.

What activists have done to help oppose deregulatory trade deals aound Brexit is amazing. Although there are frightening possibilities on the horizon, we’ve fought and beaten toxic trade deals before, and the opposition to the US deal shows we can do so again.