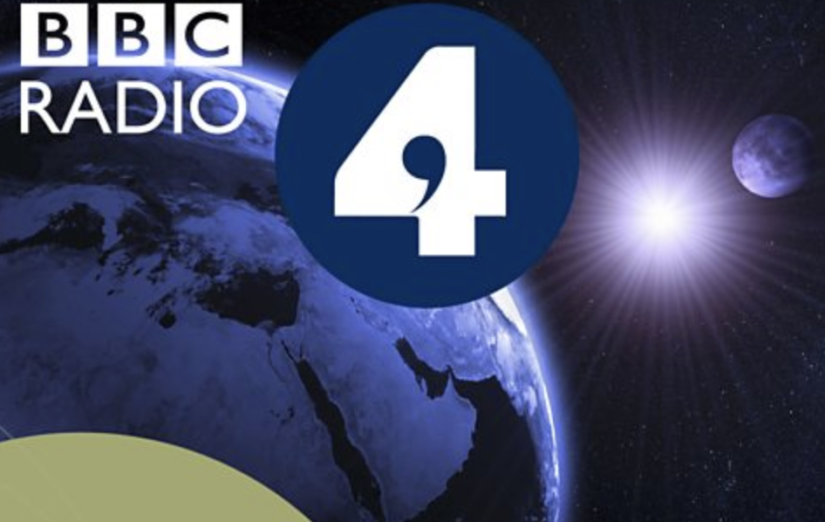 By Richard Collett-White: Some of the UK‘s leading climate science deniers took to the airwaves over the Christmas break, after former Telegraph editor Charles Moore was given the chance to curate an episode of BBC Radio 4’s flagship Today programme.

Moore, a trustee of the climate science-denying Global Warming Policy Foundation, downplayed the dangers of climate change and criticised the BBC‘s reporting of the issue during the morning radio show.

He said the public broadcaster preached to the public like a “secular church”, accusing its environment analyst Roger Harrabin of bias and taking “instructions from the environment lobbies”.

Former Guardian environment editor John Vidal hit back at that accusation, tweeting: “Seldom is the ex-editor of a national paper so wrong and so biased himself.” And the BBC issued a statement defending Harrabin: “Roger Harrabin has led the way in climate change reporting for 30 years. His expertise is recognised with an honorary doctorate and visiting fellowships at Oxford and Cambridge.”

Moore also used the opportunity to invite fellow GWPF affiliates Matt Ridley and Michael Kelly to be interviewed on the 28 December programme.

Ridley, a Conservative peer and self-professed “lukewarmer” on climate change, said during the programme that climate policies were responsible for “denying fossil fuels to Africa”.

In his interview with BBC presenter Nick Robinson, Ridley also described climate scientist Kevin Anderson as a “doomsday cultist” who believed that there could be 4C of warming by 2050, something Anderson rejected when asked on Greta Thunberg’s guest-edited programme two days later.

“Out of the EU, Britain could copy Trump’s bonfire of controls, igniting it with good old fossil fuels”

Previous speakers at the annual event have included former Australian Prime Minister Tony Abbott who last week said the world was “in the grip of a climate cult” and has denied any link between bushfires in the country and climate change.

Moore is perhaps most famous for being the official biographer of Margaret Thatcher, who was an early advocate for action on climate change and gave a landmark speech to the UN on the issue in 1989. The former editor of the Spectator magazine has long been a critic of the UK‘s efforts to curb emissions, however.

Ahead of the 2017 general election, he wrote an op-ed in the Telegraph attacking environmental regulations, including the Climate Change Act and encouraged then Prime Minister Theresa May to use Brexit as a chance to cut green measures.

“Out of the EU, Britain could copy Trump’s bonfire of controls, igniting it with good old fossil fuels,” he wrote.

In the article, Moore failed to declare his affiliation with the GWPF, which had a joint letter published in the paper the same day. The letter called for the abolition of renewable energy subsidies, and was endorsed by other free-market lobby groups based in and around Westminster’s 55 Tufton Street.

During Moore’s guest-edit of the Today programme, the BBC was careful to make clear what the GWPF‘s aims were, quoting a statement on its website that the group is “open-minded on the contested science of global warming”.

Last year, the BBC updated its editorial guidelines to improve transparency around commentators who are invited onto its programmes. The guidelines now say “appropriate information about their affiliations, funding and particular viewpoints should be made available to the audience, when relevant to the context.”