Cost of Brexit – this is what foreign investment looks like 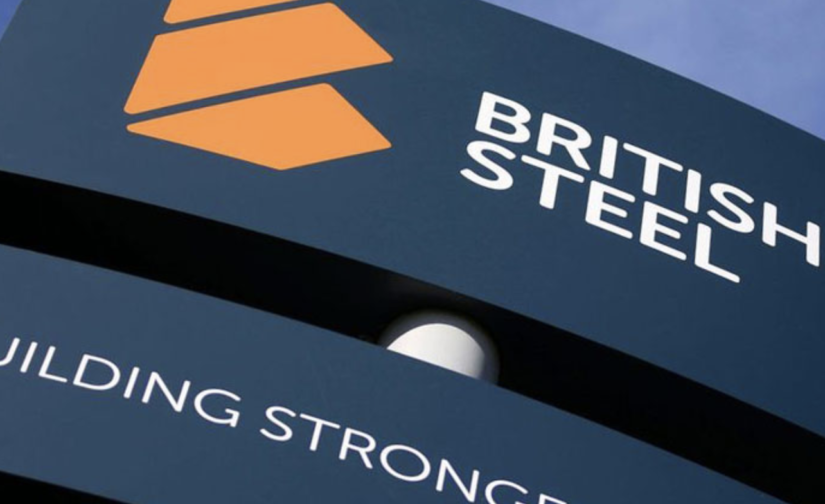 It was only in September that the British Chambers of Commerce cut growth forecasts and warned productivity was on track for the worst decade on record as investment falls. In fact, it is the worst investment in Britain for 17 years as was being blamed on uncertainty due to Brexit.

The BCC said – “The deteriorating outlook for productivity is a particular worry as it limits sustained wage growth, living standards and the UK’s longer-term growth potential.”

Even the Daily Mail wrote that because of Brexit – “short-sellers have built up positions against banks, retailers and builders.”

Warnings from British based companies of the negative effects of Brexit have come from Aviva, Airbus, Barclays, Ford, Honda, Michelin, Nissan, Panasonic, Phillips, Rolls Royce, Unilever and Toyota to name a few.

So when a company announces it is unable to continue as orders dry up because of Brexit – Vulture funds, hedge funds and financiers turn up. They are looking for distressed assets to make money on. Quite often, they will invest initially and then sell on or asset strip or just wait while markets stabilise.

The UK steel industry has been struggling for a number of years amid claims that China has been flooding the market with cheap steel. However, yesterday, the Chinese steelmaker – agreed in principle to buy British Steel for £70m.

Flooding the British market with yet more cheap steel could put the 49 other British manufacturers of steel products at risk.

It is understood that the government will help in the form of loan guarantees and other financial support at a cost to the taxpayer. This loss, will not be booked to the cost of Brexit.

British Steel has been kept running by the government since May when the company went into liquidation. As well as employing 4,000 people at its Scunthorpe and Teesside sites, British Steel supports an additional 20,000 jobs in the supply chain.

It is believed that while Jingye Group has promised to increase production, but it has also warned costs may need to be cut.

China’s Jingye Group specializes in iron and steel but also engages in tourism, hotels and real estate so now they have a foothold in other UK markets.

Another Brexit blow as Britain’s ‘global data hub’ is exposed