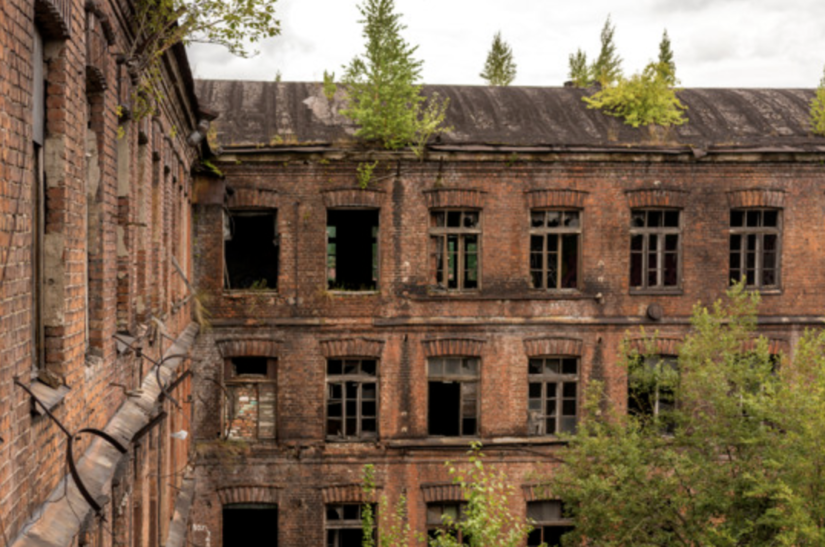 At some point, even the most ardent of Brexiteers may start to question if the real cost of leaving the EU might have been too high. The latest analysis of Britain’s economy shows that by the end of 2020, Brexit will have cost £200billion in lost economic activity due to uncertainty – more than the UK’s entire contribution to the EU over 47 years of membership.

Another problem the UK is slowly finding out is that it also has to fund the subsidies it was receiving from the EU. Only two weeks ago we learned that that the government will now have to shell out nearly £3billion a year to support farmers as EU subsidies are withdrawn.

Now we find that the UK government needs to provide £1.8 billion per year to the poorest regions of the country to mitigate the loss of EU Cohesion funds, according to a new report published last Friday.

The report by the Industrial Communities Alliance states that the UK government will have to replace European Regional Development Fund and European Social Fund cash, worth £8.8 billion (from 2015 to 2020) and due to be paid to the UK, plus funding from the Maritime and Fisheries Fund, Youth Employment Initiative and rural development.

The Alliance (ICA) is a cross-party group of local authorities from UK industrial areas.

Theresa May’s government promised to create a fund back in 2017, and the promise was repeated in the Conservative party’s manifesto at last December’s election. “Nearly everything about the Fund is still to be worked out,” the paper states.

UK ministers say the budget for the new Shared Prosperity Fund will be decided in the autumn, just months before EU funding is set to end. The UK will continue to pay into the EU budget during the eleven-month transition period that ends on 31 December.

“Many voters in older industrial Britain backed Boris Johnson. Now is the time for him to ensure that our communities do not lose out from Brexit”

Wales has been the main beneficiary in the UK from EU Structural Funds, receiving more than £2.1 billion in the 2014-2020 budget, while Scotland received around £770 million.

EU funding had been primarily focused on projects dealing with R&D, business support, the low-carbon economy and environmental improvement.

The issue has increased in political importance for Prime Minister Boris Johnson following December’s general election in which many of the UK’s industrial heartlands, most of which had voted to leave the EU, voted Conservative for the first time.

“Many voters in older industrial Britain backed Boris Johnson. Now is the time for him to ensure that our communities do not lose out from Brexit and to support our efforts to rebuild the economies of our areas,” said Councillor Russell Imrie, acting national chair of ICA.

“Thanks to European funding over the years, we’ve been able to make progress in replacing the thousands upon thousands of jobs lost from industries such as coal, steel, engineering and textiles but we still have a long way to go to match the prosperity in other parts of the country,” he added.

Cohesion Funding is one of the flagship EU policies that the UK will have to create domestic versions of before the end of 2020.

Earlier this week, the Johnson government unveiled its plans to replace the EU’s Common Agricultural Policy, which will continue to pay for at least seven years farming subsidies at the same rate as the current EU CAP, but will instead pay farmers according to ‘goals’ agreed with regulators, such as ‘public goods’ including clean water, clean air, healthy soils and habitats for wildlife.