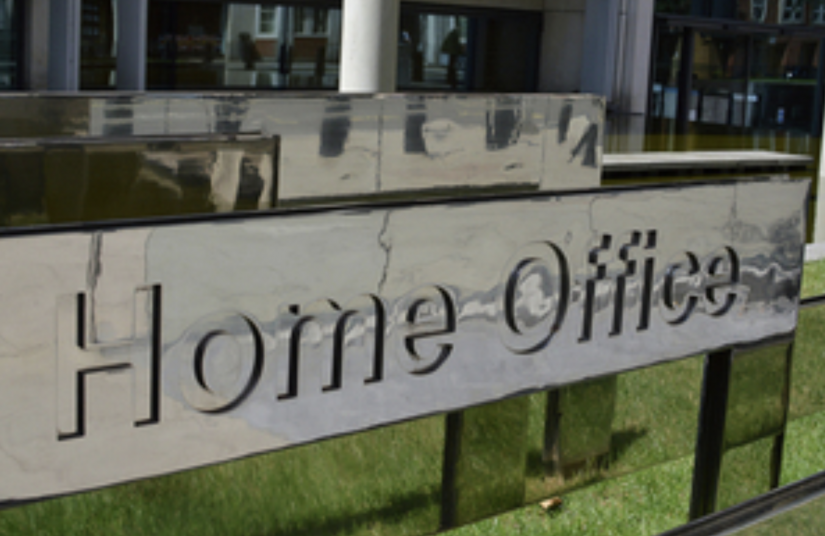 Maike Bohn, Co-Founder of the3million, said:  “GDPR is about transparency and protection of our data rights. Today we found out that the Government have not told people when their rights have been curtailed – on a surprising scale of 60% of cases.”

A legal challenge to the immigration exemption in the Data Protection Act 2018 has revealed that the Government has used this controversial GDPR opt-out in response to 60% of its immigration-related data requests since the beginning of 2019. This will have resulted in data subjects being denied access to some or all of their data.

The figure was confirmed on the first day of a High Court challenge brought by the Open Rights Group and the3million last week.

It was further confirmed that individuals were not being informed when the immigration exemption is applied. Ben Jaffey QC, representing the Open Rights Group and the3million, argued that the lack of explicit notification leaves many without the ability to challenge the use of the exemption.

The exemption has never existed in UK law before its introduction last year. It allows data controllers, including public bodies such as the Home Office or a school or hospital and private bodies such as employers or private landlords, to restrict access to personal data if releasing the information would “prejudice effective immigration control.”

Matthew Rice, Scotland Director for Open Rights Group, said: “The number of times this exemption has been used confirms the fears we had when we brought the case forward. This vague exemption provides a wide-open opportunity for the Home Office to restrict access to data and avoid accountability for the mistakes it is regularly found to make.

The fact that no-one is even informed that the exemption applies adds insult to injury. This is a blunt force exemption being used in opaque circumstances to restrict individuals fundamental right to access to personal data.”