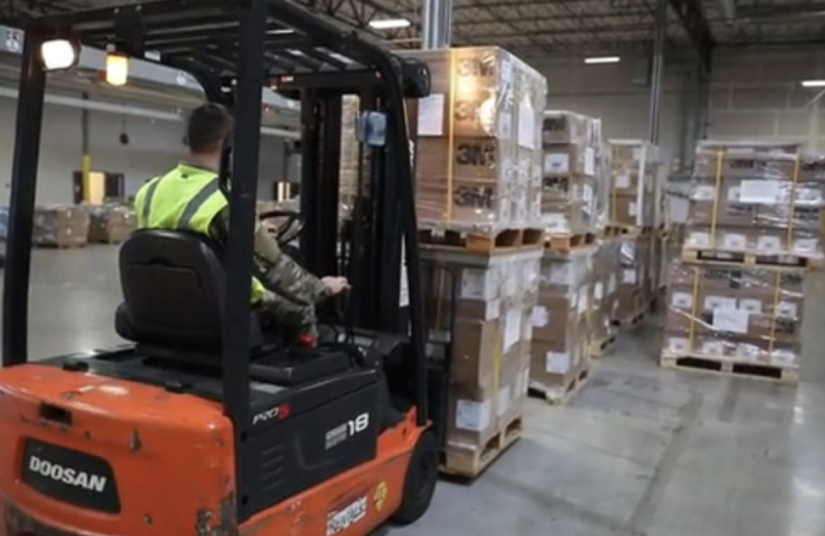 Non-profit organisation the Good Law Project is suing the UK government for awarding PestFix a £108 million contract to supply it with personal protective equipment (PPE) at the height of the coronavirus outbreak.

PestFix was the only bidder competing for the contract in early April, according to the Good Law Project, which issued proceedings for judicial review at the High Court yesterday.

The Good Law Project said the size of the contract, apparent lack of advertising, and the fact that there was only one bidder competing for it, led it to submit a series of questions to the government to answer.

The Good Law Project said that it had spoken with a “big market participant” which told them that “no one in the market knew that the contract was up for grabs”. It also said the purchase order for was issued on April 10, “three days before the contract was concluded”. Pestfix has defended its contract with the government.

Since the start of the pandemic, Government has signed over 100 contracts – worth in total nearly £350m – for the supply of personal protective equipment for healthcare workers. Of that total, around a third (£108m) was tied up in one contract with one company.

As a company, Pestfix is a minuscule business player. Its last accounts submitted and published at Companies House has registered a balance sheet equivalent to a one-man-band type of operation. It suggests what profit from revenue it did generate was very small – in the tens of thousands of pounds, not millions. It sustained a business by what looks like a father – Joseph England and his two sons Matthew and Daniel.

And yet, this tiny company called Pestfix Contracts Ltd (as listed at Companies House) or just Pestfix , that boasts on its very cheap looking website – “is a distributor of both professional and amateur use pest control products – including PPE,” has won an order of £108 million from the government in a matter of days without any public scrutiny or what appears proper procedure.

Given the scale of malfeasance this government is accused of, especially during the pandemic – it’s a fair question to ask how this tiny business won such a large contract and what the process was. As the government refuses to answer these reasonable questions – they are being sued, so taxpayers can understand more about it, which is, of course, their right.

There is something strange though. The Good Law Project is suing the government over a contract – worth £108million for PPE equipment to a tiny company called Crisp Websites Limited. This company has the same director as Pestfix, although Pestfix is not listed as the company involved. You can read the case HERE.