Cronyism: Speaker of the House of Lords Speaks 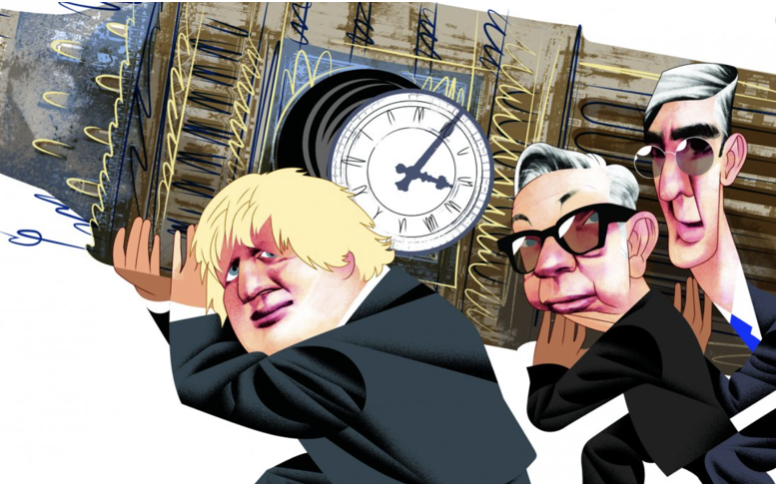 By TruePublica: Norman Fowler – served as a member of both Margaret Thatcher and John Major’s ministries during the 1980s and 1990s. He was elected Lord Speaker in September 2016.

After serving as Shadow Minister of Transport, Fowler was appointed Minister of Transport in 1979, being responsible for making seat belts compulsory. Later, as Secretary of State for Health and Social Services, he drew public attention to the dangers of AIDS and was knighted in 1990.

Fowler was Chairman of the Conservative Party from 1992 to 1994, Shadow Secretary of State for Environment, Transport and the Regions in 1997–98 and Shadow Home Secretary in 1998–99. In 2001, he was created a Conservative Life Peer and renounced party political allegiance upon taking office as Lord Speaker. However,  Fowler was a long-serving Conservative MP and his reaction (source) to Boris Johnson’s latest decision to award yet more cronies to the establishment demonstrates the sheer frustration of those angered by his reckless accommodation of the ‘chumocracy’.

“My response to the announcement today (22/12/20) that Downing street has appointed 16 new peers to the House of Lords. My fundamental concern is about the number of new peers that have been appointed by the Prime Minister in his first 12 months in Office.

I will not comment on the personalities involved, although perhaps I could personally welcome John Sentamu. But my concern remains that the central defect is the present system of appointments.

Unlike other senates in democratic countries, there is no limit on the number of members there can be. Any Prime Minister can appoint as many as he or she likes. To her great credit the previous Prime Minister, Theresa May, committed her govt to a policy of ‘moderation.’

In a massive U-turn, those words seem to have been forgotten. It may also now be the time to review the role and the powers of the House of Lords Appointments Commission (HOLAC.)

The number of appointments now being made also run smack against the recommendations of the Burns committee on the size of the House that was overwhelmingly endorsed by the House of Lords. The committee recommended that numbers should be reduced to 600.

To add insult to injury, for the second time the announcement of new peers has been made when Parliament is not sitting. Sometimes the Lords itself is blamed for a failure to change. My answer to that is- don’t blame the Lords, blame successive governments who have avoided the subject.

The reply has been that change is ‘not a priority’. It is possible that with the last two lists, the public may now disagree.”