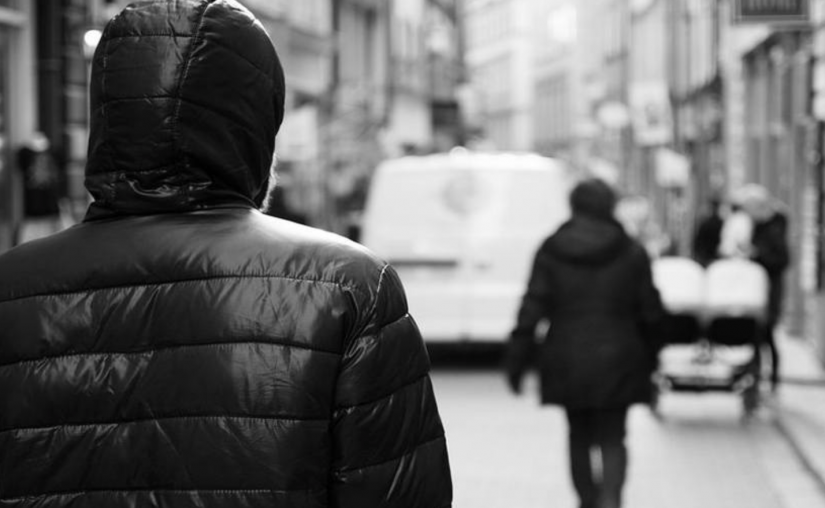 This article is part of a series dedicated to a significant and wide-reaching BigBrotherWatch publication focusing on state surveillance that has been largely ignored by the mainstream media. Today, it is a very serious worry that our entire mechanism of democracy is being undermined by excessive and uncontrolled state surveillance. This disproportionate obsession by the government inhibits the fundamental ability of campaigners such as human rights activists, civil liberty experts and even local non-violent protestors to exercise their rights and has the potential to stall social change.

The impact of UK state surveillance on investigative journalism

A key revelation of the Snowden documents was the confirmation that investigative journalists are firmly in the crosshairs of state surveillance mechanisms. One restricted document stated: ‘journalists and reporters representing all types of news media represent a potential threat to security’, adding: ‘Of specific concern are ‘‘investigative journalists’’ who specialise in defence-related exposés either for profit or what they deem to be of the public interest’.

If we accept that there is any kind of watch-dog role for investigative journalism in providing access to information for public scrutiny, or that the legal definition of ‘public interest’ which journalists work to is at all valid, then this represents a serious threat to the functioning of our democracy.

The suppression and deterrence of investigative journalists in conducting their work by elements of the state is of course nothing new. However, legislation such as the Regulation of Investigatory Powers Act 2000 (RIPA), followed by the Investigatory Powers Act 2016 (IPA) – coupled with the growing sophistication, reach and affordability of surveillance tools – means that ever more powerful tools are in the hands of those who seek to cover up wrongdoing or persecute journalists and their sources.

“The assault continues. The Law Commission’s proposals for a new ‘Espionage Act’ would deliberately blur the distinction between information-seeking investigative journalists and spies working on behalf of a hostile state, feeding into an already dangerous public narrative which surrounds the journalism industry.”

A further danger is represented by the extension of surveillance tools and practice to non-state actors who may be subjects of journalistic investigations such as corporate interests or organised crime. State-driven trials and investment in new forms of surveillance such as ‘IMSI catchers’, facial recognition software, and state-required storage of ‘internet connection records’ open up the possibility of journalists and sources being compromised by even less accountable bodies than state security services.

Though the actual monitoring of journalists in the normal course of their work is a major threat, the primary danger inherent in the UK’s increasingly draconian legislative context is the chilling effect it has on the industry and on wider society in general.

At the Centre for Investigative Journalism we are in frequent contact with journalists working to provide scrutiny on matters of public interest and we have seen a marked increase in concerns around becoming a target for security services, driven in large part by the rhetoric around surveillance and backed up by the regressive changes to legislation.

We produced a handbook titled ‘Information Security for Journalists’ on surveillance protections for journalists, which has been downloaded over 270,000 times since its publication in June 2014. We also modify laptops and produce anonymising operating systems for high-risk investigative journalists. In fact, we have witnessed it become commonplace for journalists to be comfortable using security tools such as the anonymising Tor browser, the Signal app for encrypted communications, PGP encrypted emails, and even signal-blocking Faraday cages for phones, despite the significant inconvenience such measures can cause.

We are aware that some investigative journalists working on particularly sensitive projects, whether freelancers or those at major newsrooms, go to considerable lengths to keep important communications entirely offline, including by using secondary ‘air-gapped’ laptops isolated from internet connections to mitigate the risk of remote State hacking. Journalists working on the Snowden documents even had to work in sealed rooms, which blocked incoming and outgoing signals.

With threats emerging at a rapid pace, we now produce short videos on information security for journalists. Our trainers have assisted multiple news organisations, international media conferences, and hundreds of journalists with cybersecurity training. We find it deeply concerning that there is such demand, and evidently such need, for this training among UK journalists reporting on UK issues.

The chilling effect on journalism that we have witnessed is impossible to quantify – we cannot know how many whistleblowers will decide not to contact journalists for fear of their identity becoming known. The mass retention of communications data practiced in the UK under the IPA is especially harmful to journalists, who have an ethical obligation to protect the identities of their sources and whistleblowers, especially those who wish to remain anonymous.

The awareness that every communication leaves a digital trace, which is highly likely to be stored under a government IPA notice, means that it is almost impossible for a journalist to communicate with a source in total confidence – especially in absence of serious security tools. In addition, the tracking of location data makes it incredibly difficult for journalists to meet sources with an assurance of confidence. In a 2017 report titled “Protecting Sources and Whistleblowers in a Digital Age” the Institute of Advanced Legal Studies warned:

“Technological change means that journalists, freelancers and publications are faced with previously unprecedented difficulties in protecting their sources (…) Although a number of domestic and European legal protections exist for the protection of confidential sources, their effectiveness is considerably weakened by technology that provides an easy route to information; and the use of covert powers to which journalists and sources may be oblivious. Working investigative journalists and media lawyers, many with several decades of experience, are profoundly concerned about the growing technological and legal vulnerability of confidential sources including whistleblowers, the protection of whom is essential to the pursuit of responsible journalism in the public interest.”

This closely reflects the experience and analysis of the Centre for Investigative Journalism in 2018.

Ultimately, the problems of an overzealous surveillance regime go far deeper than censorship when the perceived risk of serious investigations compels journalists to effectively self-censor their work and decide to avoid potentially controversial or counter-narrative research.

Some of the most important revelations uncovered by journalists in UK history may never have come to light and the wrongdoing uncovered, therefore, would have stood little chance of ever being rectified if the current climate had been in place. For this reason, the current state of surveillance risks not only obstructing whistleblowers and chilling investigative journalism – it has the potential to stall social change.