Rise of the Techno Stasi State. Too strong? – I don’t think so 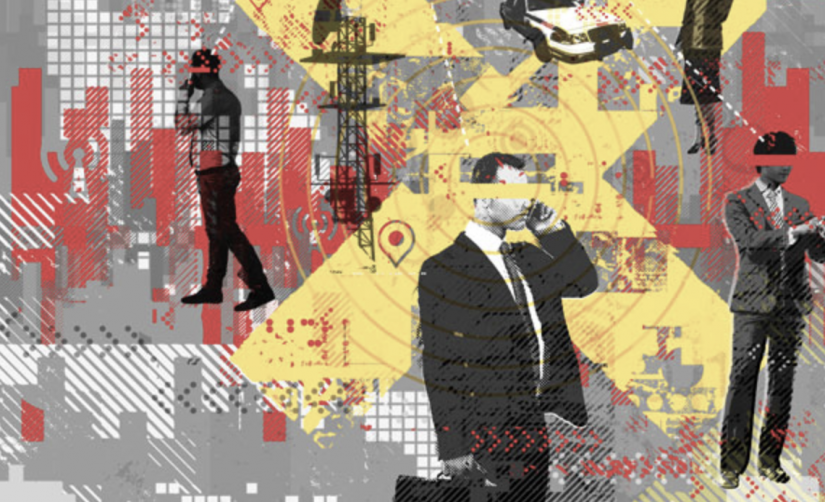 TruePublica Editor: Apologies for the Stasi state headline – it is supposed to read something like “Charity Loses High Court Case against Investigatory Powers Act” or some other inoffensive description of what just happened in 21st century Britain.

Technically, what just happened was this – according to The Guardian. The civil rights group Liberty lost its latest high court challenge against surveillance laws, saying the ruling now allows the government “to spy on every one of us”. (Keep reading, it really is much worse than this). In its challenge to parts of the Investigatory Powers Act (IPA) 2016 – which many critics have described as the “snooper’s charter” – the organisation argued that government surveillance practices were incompatible with human rights law.

But this was not just a case about government surveillance versus a civil liberties charity – this was more widely about the abuse of power by the state – and the mainstream media were silent. Of course.

The charity told the court that, of the multiple powers authorised by the IPA legislation, the ability to interfere with computers, mobiles and other equipment – amounted to the greatest invasion of individuals’ privacy.

Megan Goulding, a lawyer for Liberty, said the “disappointing judgement” allowed the government to continue “to spy on every one of us, violating our rights to privacy and free expression. These bulk surveillance powers allow the state to hoover up the messages, calls and web history of hordes of ordinary people who are not suspected of any wrongdoing. But we already knew they were doing that irrespective of the law.

MI5 Lost control but who cares?

Interestingly, last June it emerged that the domestic security service MI5 had lost control of its data storage operations, MI5 admitted in this court case there were “ungoverned spaces” on its computers where it did not know what it held. But the judges, of course, said this did not change their view that the IPA was compatible with human rights law. It’s not like MI5 is accountable is it?

Chamberlain QC, representing Liberty, argued there were “inherent dangers” in bulk hacking powers, saying the intelligence services could take “remote control of a device, for example, to turn mobile phones with cameras into recording devices … or to log keystrokes to capture passwords”.

Chamberlain went on to say more importantly that this was not just about a ‘Snoopers Charter’ – it was much more serious than that. He said:

“the possibility of abuse of power necessarily exercised in secret, and the generally chilling effect on individuals’ communications and expression of ideas caused by the existence of such powers”. 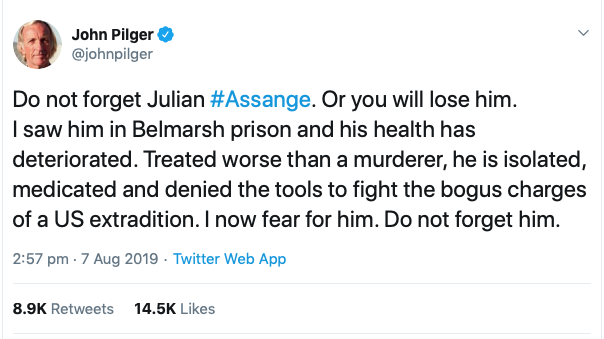 The East German Stasi was described as one of the most effective intelligence and secret police agencies ever to have existed in human history. But their infamous capabilities pale into the background compared to today’s skillsets of MI5 and other government agencies.  As Liberty puts it – “The UK’s IPA is already the most intrusive surveillance law ever introduced in a democratic country.”

The Stasi’s main task was spying on the population, mainly through a vast network of citizens turned informants, and fighting any opposition by overt and covert measures, including hidden psychological warfare tactics against dissidents and oppositional voices (A good updated example would be Britain’s treatment of Julian Assange). They had departments that opened people’s mail and tapped their phonecalls. They looked through rubbish bins and kept a network of informants. It looked for suspicious persons and foreigners.

Think for a minute how much more of these surveillance powers have just been given to the British government, their numerous agencies and third-party contractors.

The UK’s state surveillance agencies can store and search our web history, record where we go with our mobiles, and who we call, who we meet, email and text.  This kind of information paints an incredibly detailed picture of who we are, who we talk to, where we go and what we think. It reveals our health problems, our political views, our religious beliefs, our sexual preferences, our daily habits and our every movement. They have details of our employers, our earnings, who we bank with, how much we earn, spend and on what. They know what time we go to bed, when we wake and who with. The Stasi never had that kind of surveillance capability even with the 274,000 people on its books when it was disbanded in 1989.

This law, given a free pass in an era of an ever-increasing right-wing government, is, as Liberty says, “an attack on free expression, our right to protest and to fair trials, our legal and patient confidentiality, and our free press.” Worse, the state has given these capabilities to people in the current government who used illegal methods to gain votes in a referendum that are still under investigation by the Electoral Commission and National Crime Agency. The very people who set up and managed organisations to ensure an unfair referendum used illegal strategies to get where they are – and they now are in No10 Downing Street. They obviously don’t believe in democracy if dark-money and military designed tactics were used against a civilian population to get the result they wanted. But now, they have an architecture of one of the world’s most formidable surveillance systems combined with the ability to use artificial intelligence, data science and dodgy (often illegal) companies not unlike Cambridge Analytica and the firepower of the techno-giants like Facebook to ensure power stays where it is.

The state is now past caring about citizen’s security. The result of this form of legalised hacking allows our most sensitive personal information to be at huge risk from criminal hackers and foreign spies. The state has now decided in 21st century Britain that the individual does not have the right to privacy of any sort – it now owns your privacy. The state will determine what it can do with that data, not you.

Annie Machon, former intelligence officer for Britain’s MI5 agrees that Britain is now a techno-Stasi-state – that the problem is an “ever-metastasising threat.” She reports that there are 20,000 “subjects of concern” with a wide range of organisations, including local councils, corporations, social workers, and teachers. The state is making online marketplaces such as Amazon and eBay report suspicious purchases; increasing surveillance of big events and infrastructure. Machon writes – “Effectively MI5 will be circulating partially assessed suspicions, perhaps even rumours, about individuals, very widely about people who cannot be charged with any crime but who will fall under a deep shadow of suspicion within their communities.” Just imagine that for a moment.

We should now call this out for what this really is. The government can now mine data for any purpose it deems necessary. It can now harvest and manipulate it to swing elections, shut down oppositional voices, hack journalists information and their sources, silence and imprison whistleblowers, stop peaceful protests and demonstrations – anything at all.

This is exactly what the East German Stasi state was created for – mass surveillance and intelligence gathering. Just remember what the Liberty legal representative said this week on the steps of the High Court – “the possibility of abuse of power necessarily exercised in secret and the generally chilling effect on individuals’ communications and expression of ideas is caused by the existence of such powers”. And so our headline is not too strong – it says exactly what just happened. You no longer live in anything remotely looking like a free country when you have no idea if elections have been rigged and speaking truth to power is something you never hear about.