Five things we have learnt about England’s voter ID trials 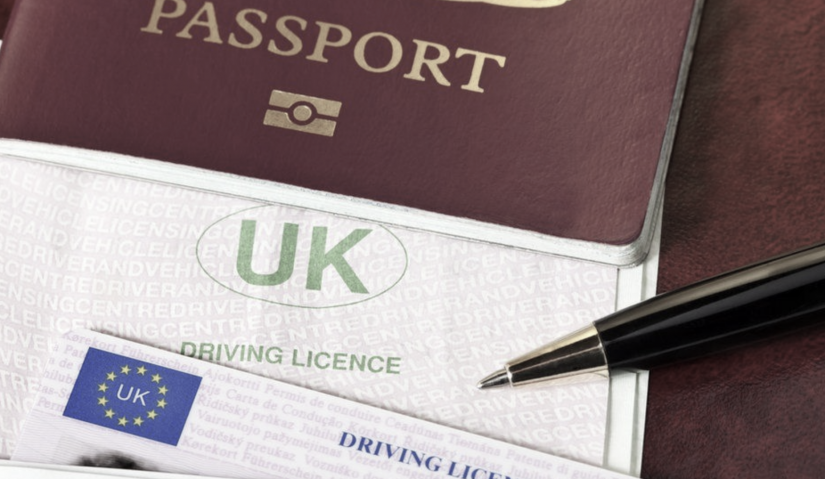 As in 2018, the participating local authorities tested three different types of identification requirements: a photo ID model (Pendle and Woking), a mixed model where voters presented either one piece of photo ID or two pieces of non-photo ID before casting their vote (in Braintree, Derby among other areas), and a poll card model, in Mid-Sussex, Watford and North West Leicestershire. In the areas piloting the photo ID and mixed ID models, voters who did not have the required identification could apply for a locally issued certificate of identity.

While the Cabinet Office declared the 2019 trial to have been a ‘success‘ for the government’s voter ID pilots, the Electoral Commission was more cautious in its judgement, saying: ’Important questions however remain about how an ID requirement would work in practice, particularly at a national poll with higher levels of turnout.’

So, what did we learn from the Cabinet Office and Electoral Commission evaluations?

1. Around 2,000 people were initially turned away from the polling station for not having ID, with around 750 of them not returning to vote

Compared to allegations and verified cases of personation – the crime of pretending to be someone else at the ballot box – the figures for numbers turned away in each pilot area (see Table 1) are extremely high. Figures released by the Electoral Commission in March 2019 showed that of the 266 cases of electoral fraud investigated by police in 2018 just one in five (57) related to complaints made about the voting process. Of these, personation fraud at the polling station accounted for just eight of the allegations made in 2018. There is therefore insufficient evidence to suggest that personation fraud is widespread in the UK, which makes it hard to justify this level of disenfranchisement for lack of ID.

Table 1: Number of people who were not able to show ID in each trial area

Source: Electoral Commission; *In Watford, the lower number in the range indicates those that gave their name to polling station staff and were then not issued with a ballot paper because they did not have ID; the higher number also includes those who left before giving their name, so cannot be confirmed as registered at that polling station.

2. Requiring voter ID can have a potentially disproportionate impact on certain groups

As the Electoral Commission stated in its evaluation, some groups of people may find it harder than others to show ID, particularly photo ID. This includes people with protected characteristics as well as other less frequent voters. Possession of ID is not universal in the UK and previous research by the Electoral Commission showed that around 3.5 million citizens (7.5% of the electorate) do not have access to photo ID. Getting ID costs time and money, which some may not be able to invest, and we know that certain groups – particularly marginalised or vulnerable groups – are less likely to have ID.

Requiring identification has the potential to discriminate against certain groups and, as the Electoral Commission stated in its evaluation: ‘If there were to be a disproportionate impact on particular groups of voters this could also have a negative impact on public confidence; we know that problems at elections can affect voters’ and non-voters’ overall perceptions of the poll.’

3. Requiring voter ID had only a small effect on voter confidence among voters in pilot areas

Similarly, the Electoral Commission’s post-poll research found that 77% of electors thought voting in general is safe, particularly at the polling station (81%). Indeed, looking at the Electoral Commission’s post-pilot surveys, it is clear that postal voting is more of a concern: ‘72% believe postal voting to be safe from fraud or abuse whereas 87% believe voting at a polling station is safe. The proportion who would describe voting by post as unsafe (15%) is three times the proportion who would describe voting at a polling station as unsafe (5%).’

In short, though the evaluations conducted by the Cabinet Office and Electoral Commission indicate a slight increase in perceptions of polling stations being safe from fraud and abuse as a result of the pilots, pre-existing levels of confidence in the security of polling station were already very high. This cannot be said for other aspects of electoral integrity, such as postal voting, on which the government is not currently focused.

4. Fraud is not voters’ top concern about elections

Post-poll research by the Electoral Commission found that electoral fraud is not at the top of electors’ concerns. Only one in four respondents (24%) said electoral fraud was somewhat of or a serious problem, with more (26%) stating it isn’t a problem.

By contrast, low voter turnout and bias in the media were considered to be a problem by 64% and 56% of respondents respectively. Other issues that came higher in people’s priorities were: inadequate regulation of political activity on social media (chosen by 38% of respondents); inadequate regulation of the money political parties spend on their election campaigns (38%), and foreign influence on UK election results (30%).

Only barriers to democratic participation for minority groups and intimidation of candidates that stand for election were lower priorities for voters than voter ID (chosen by 22% and 18% of respondents respectively).

5. Questions remain about how voter ID requirements  would work for the whole country in a general election

Unable to draw any definitive conclusions from the trials on how voter ID would work if rolled out nationally, the Electoral Commission highlighted three areas for further consideration: any scheme should clearly deliver improved security; it should ensure accessibility for all voters, and any ID scheme should be realistically deliverable at a national level, taking into account the resources required to administer it. Though most voters were able to vote on 2 May in the pilot areas, some of them were not. The disproportionate effect requiring voter ID has on certain communities in particular, as shown above, and the restrictions on where and when free local elector cards can be obtained are further evidence that current ID requirements are not accessible for all voters.

Though electoral administrators were satisfied with how the pilots were administered and didn’t find them to have been too resource- and time-intensive, the setting in which the trials were conducted is highly dissimilar to that of a typical general election – which is likely to attract higher numbers of voters from much more heterogeneous demographics.

Mandatory voter ID – particularly in a polity such as the UK with no universal, free or cheap access to ID cards – poses a risk to democratic access and equality which far outstrips the levels of personation at the ballot box and the slight increases in perceptions of polling station voting being free from fraud or abuse.

We should be focusing on addressing voters’ concerns – low turnout, media bias, financial interference in elections, among many others – not on preventing voters from exercising their democratic right to vote.