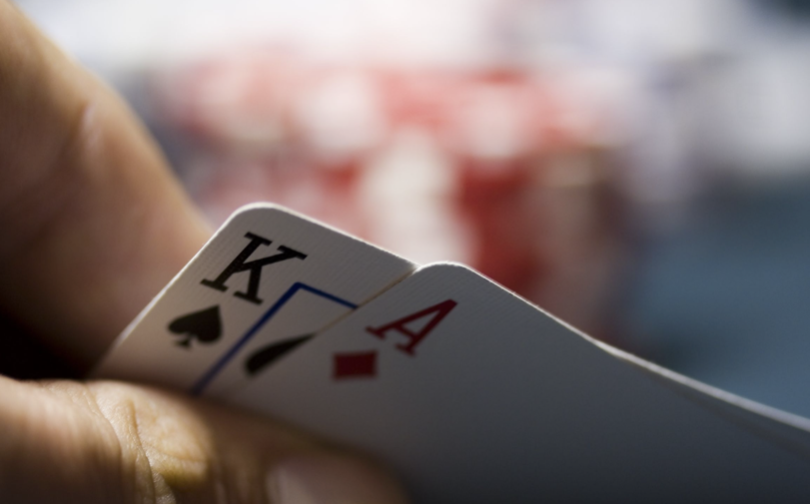 Britain, in particular, has a long and rich history of the gambling industry that goes back to around the 1500s. Spa towns such as Bath, Epsom, and Tunbridge Wells became popular after around that time for the wealthy. They enjoyed lawn bowling and dancing, as well as the medical benefits that spa towns were perceived to promote. Puritan pamphleteers, what we would call lobbyists today, such as Philip Stubbes warned that these “tubs of pleasure” made drinking, gambling, and illicit sex available to all visitors.

The result of that was The Unlawful Games Act 1541 made virtually all gambling illegal. The law was never enforced, but it did mean that gambling debts could not be collected through court action. The government was also worried that gambling interfered with military training.

Additional acts through the 1700s focused on financial securities, illegal lotteries, and various other popular gambling games. The Gaming Act 1845 then legalised games of skill, made cheating a crime, simplified the regulation of gambling houses, and made gambling contracts legally unenforceable.

Betting establishments became popular, despite new laws in the late 1800s and early 1900s and Bookmakers started by hiring ‘runners’ who were really just faster at running away from the police. The Racecourse Betting Act of 1928 regulated betting on horse races, and the 1934 Betting and Lotteries Act took the greyhounds into account. Football pools then became increasingly popular, and they were taxed through the Pool Betting Duty of 1947. The decline of the moralistic political forces led to the Betting and Gaming Act 1960 which legalised private casinos. The government set up its National Lottery in 1994.

We all think that lotteries is a fairly new phenomenon, but in 1566–1569 Queen Elizabeth launched England’s first national public lottery to raise money to repair the harbours. The lottery was promoted by scrolls posted throughout the country showing sketches of the prizes. In later decades, the government sold the lottery ticket rights to brokers, who in turn hired agents and runners to sell them. These brokers eventually became the modern-day stockbrokers for various commercial ventures in banking and insurance. After some 250 years, the lottery was wound up on grounds of morality.

The first public betting on racehorses officially started at Ascot in 1711 under Queen Anne – and in 1750 the Jockey Club was formed to prevent dishonesty and making for a level field. The availability of railways facilitated the rapid growth of the sport, making travel easy for the horses and running specials that attracted large audiences.

The Gambling Act of 2005 established the Gambling Commission which controls all forms of gambling in Britain. It gives authority for licensing gambling to local elected authorities. Its goals include breaking links with crime; ensuring that gambling is conducted in a fair and open way; and protecting children and other vulnerable persons from being harmed or exploited.

The fishing industry is worth a mere 0.12% of GDP involving under 0.1% of the UK’s 33-million national workforce

Today, the total gross gambling yield (that includes all payouts) including the Lottery in Britain is approaching £14.5 billion a year, employs nearly 100,000 people in just over 10,000 premises – all of which attracts revenue taxes, income taxes, National Insurance, VAT and commercial property taxes. By contrast, the UK’s fishing and fish processing industries, right at the heart of Brexit negotiations, employ 24,000 people and contributes 1.4 billion pounds to the UK economy, according to a House of Commons research library briefing. That is a mere 0.12% of GDP involving under 0.1% of the UK’s 33-million national workforce.

The Gambling Commission reported in its 2016 Health Report that 56 per cent of adults in Britain gambled, that 42 per cent of people play only the lottery and that there are just one-twentieth of problem gamblers than there are problem drinkers.

The gambling industry in Britain is in rude health. Just this week, a report was published that the UK gambling industry could export its safer gambling expertise across the world if the Government were to have some vision for the sector, according to Ralph Topping, the former Group CEO of the William Hill Plc who has recently been inducted into the Sports Betting Hall of Fame. Topping said: “Bookmakers in the UK are in demand, whether it be in the US, South America and Europe, so I think we have a whole lot to offer.”