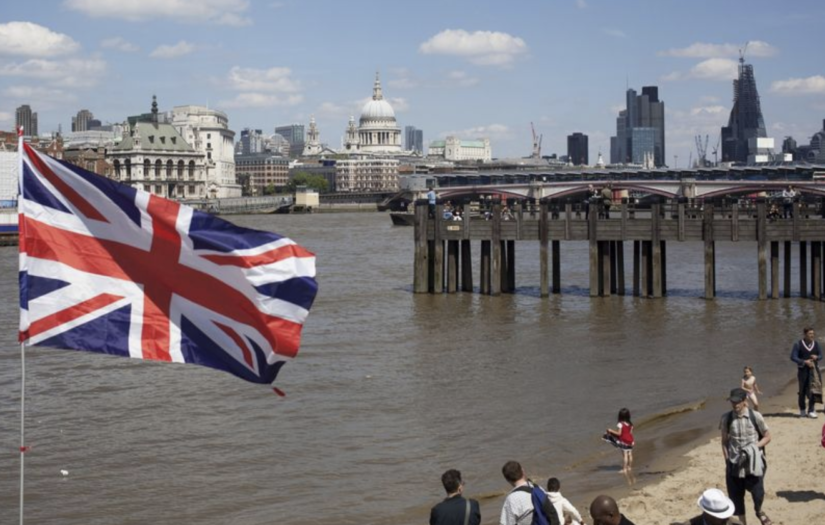 After three and a half years of acrimony, Brexit has become a reality. One very small but extremely powerful grouping within British society is likely to be delighted that the independence they have long desired has finally been achieved; alongside a variety of fringe ethno-nationalist organisations that long to stop migrants from coming to Britain, the UK’s bloated, regulation-light finance sector and freemarketeers around the world are excitedly looking forward to Capital being able to move in and out without any limitations or oversight imposed by pesky EU regulations.

It remains to be seen whether the EU will use its power to try to scupper their plans although all around the world, those who work for greater social justice and human rights fear that the City of London, with the active support of its allies in the UK government, will move hastily to transform itself into an even more pernicious facilitator of abusive international tax practices, thereby accelerating the race to the bottom among nations on tax, secrecy and regulations.

As the world’s economic elite met in Davos recently to discuss the future of the global economy, a gaggle of international journalists was touring the City of London to find out what Brexit might mean for ordinary people. The Brexit Tax Haven Tour was organised by the Tax Justice Network and the Global Alliance for Tax Justice together with Tax Justice UK, Women’s Budget Group and Womankind Worldwide, taking international press on a walking tour of key sites in the City of London where they heard about the real and imminent threat posed to poorer/plundered and industrialised countries alike by the UK government’s ‘Singapore on the Thames’ strategy.

Speaking at the Bank of England, the Tax Justice Network’s John Christensen explained the peculiar history of this curious institution, which acts as both a central bank and also as a banking regulator, but has done little to counter London’s role as a global money-laundering centre, resolutely ignoring the global risks posed by Britain’s global tax haven network. When considered as a whole, Britain’s network of tax havens and financial secrecy jurisdictions represents the largest and most deleterious tax haven in the world, denying poorer/plundered countries billions of dollars in revenue every year and siphoning away resources urgently needed in all nations for climate change adaptation, economic and social progress and the fulfillment of basic human rights.

Following the Bank of England, the walking tour took journalists to the Maternité statue, Aimé-Jules’ 1878 depiction of a French peasant woman breastfeeding, which is nestled discreetly, and without any deliberate irony, behind the rather more imposing Bank and the Royal Exchange. At this stop, Womankind Worldwide’s Roosje Saalbrink explained the disproportionate burden of unpaid care work imposed on women by unjust tax policies, and the danger of this trend being further exacerbated by increased regulatory ‘competition’ among states.

Feminist economist Susan Himmelweit of the Women’s Budget Group then elucidated the role the City of London plays in pillaging resources from poorer countries, and thereby preventing them from providing the basic social services that are fundamental to confronting inequality for women and girls. As she explained, countries that are unable to raise enough revenue from businesses through corporate income taxes often have to resort to implementing higher taxes on working people through more regressive forms of taxation such as VAT, or through myriad fees and special charges paid only by local residents. Women living in poverty, who generally have lower incomes than men, are doubly disadvantaged by such revenue generation measures.

The City of London, in pursuing its ‘Singapore on the Thames’ ambitions, will become “the capital of financial secrecy”.

The final stop of the Brexit Tax Haven Tour took us to Guildhall Square, site of the City of London Corporation building, which is the administrative hub of this “city within a city”. At this stop Dereje Alemayehu, Executive Coordinator of the Global Alliance for Tax Justice, explained the machinery of international tax abuse that is managed from the site and the serious threat that the City of London poses, in pursuing its ‘Singapore on the Thames’ ambitions, to become “the capital of financial secrecy”.

As things already stand, countries in the Global South lose one trillion dollars every year because of capital flight and tax dodging. In Africa alone, between US$ 30 and 60 billion per year is transferred illicitly which is equivalent to 40 years of the development funding the continent currently receives every year. These figures are likely to rise post-Brexit.

As the afternoon’s activities drew to a close,  a protest illumination bearing the words ‘Tax Haven Britain: A threat to us all,’ appeared first on the City of London Corporation building and then on the Bank of England. It remains to be seen whether the world’s elite will see fit to hear this crucial message. Davos organisers notably opted not to invite economist Rutger Bregman back to this year’s event after he argued, at the previous 2019 meeting, that tax justice was the only way to confront the multiple crises now afflicting the world. Here’s a reminder of his comments which resonated strongly across the world:

Change always comes from the bottom, never from the top, and citizens must continue to add to the pressure on governments to serve the public interest.