This Government Will Come For Our Rights and Freedoms 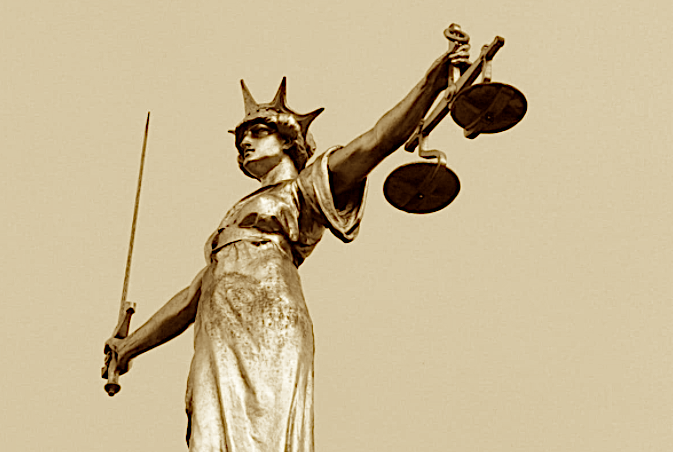 Posted by Rachel Robinson – Liberty: After a tumultuous post-election period, yesterday’s Queen’s Speech promised to be a must-watch – but it won’t be getting rave reviews. As the new Government emerged from its chamber of secrets, we got, well, very little. But reading between the lines the message is clear – if we are complacent, this Government will come for our rights and freedoms.

Several of the Bills announced involve Brexit, with the Repeal Bill complemented by specific legislation to deal with areas like immigration.

Legislating to leave is a mammoth challenge, and it’s clear the Prime Minister does not have the mandate to drive through a rights-reducing Brexit.

We are leaving the EU, but the public did not vote to throw away their hard-won rights in the process.

The Repeal Bill must include a definitive clause guaranteeing that no rights protections will be lost or reduced in the Brexit process.

The announcements included a worrying reference to powers in the Repeal Bill which may allow areas of law, subject to strenuous negotiation, to be amended without proper parliamentary scrutiny.

The Government and unelected bureaucrats must not be left to pick and choose what our country’s future looks like. What kind of sovereignty is that?

If Parliament really is to take back control, our elected MPs must be able to scrutinise changes to the law properly and ensure rights and equality protections remain intact when we leave the EU.

But Brexit isn’t the only area where this Government poses a real and immediate threat to our rights and freedoms.

We know already that Theresa May harbours ambitions to resurrect long-discredited ‘War on Terror’ powers, rejected by successive governments and scrapped by her as Home Secretary – and has vowed to tear up human rights laws to have her way.

The speech didn’t bring new measures, but announced a counter-terror review which will consider powers, sentencing and counter-extremism.

We don’t know how open this review will be.

Liberty believes a meaningful, independent review would echo the Independent Reviewer of Terrorism Legislation Max Hill QC’s conclusion that “we need more resources not more laws to deal with the terrorism threat”.

You don’t beat terrorism by sacrificing your core values. We will fight new powers that hand victory to terrorists by allowing them to undermine the rights and freedoms which protect us all.

We were also promised a “Commission for Countering Extremism” which side-steps the huge issues governments have had with even defining extremism.

Terror and violent criminality are dealt with by the criminal law together with a range of powers to stop, detain, question and surveil suspects. Those who encourage, promote and prepare for terrorism commit criminal offences. So what’s left for the Counter-Extremism Commission to review or for the Digital Charter to restrict?

Ideas that are offensive or unpleasant? Ideas the Government disagrees with?

Think of Ghandi or Martin Luther King – peaceful ‘extremists’ on the right side of history.

Worryingly, the Commission’s work will also include defending “pluralistic values across our communities” – dangerously entangling extremism with community cohesion in a way that seems bound to spawn distrust and alienation.

Misconceived counter-extremism programmes like Prevent should act as a severe warning to the Government here.

The Queen’s Speech included warm words on discrimination, but nothing that would address insidious ‘hostile environment’ policies that divide communities and foster discrimination.

We also heard ominous echoes of international irresponsibility on the protection of refugees. Liberty will fight any attempts to reduce this country’s responsibilities to those forced to flee their homes.

They work for us

There were welcome announcements – such as a commitment to reform mental health laws. Whilst little detail has been provided, we will campaign to protect the rights of those facing mental illness – including by securing more safeguards on detention and treatment.

The proposals to create a Public Advocate to assist victims of tragedies such as Grenfell Tower to get answers and ultimately justice sounds positive, but it’s no substitute for legally aided access to justice.

It’s abundantly clear we cannot afford to let up. Liberty will fight any policy that limits our rights. Your freedom is not theirs to give away.

Join us in ensuring decency, compassion and fairness ring out in Westminster. Together we will keep Britain kind.