Locked Out: Why the housing benefit rise won’t make much difference 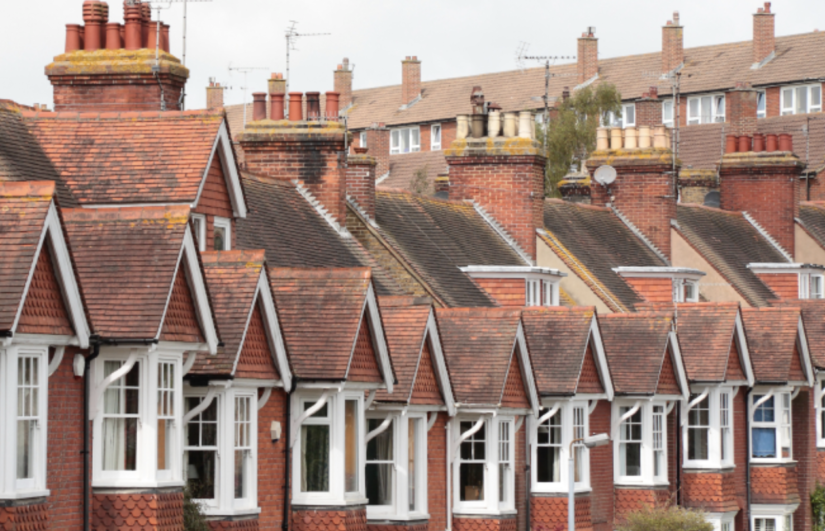 By Charles Boutaud , Maeve McClenaghan: A planned rise in housing benefit rates will make only a fraction more homes affordable, according to new research by the Bureau of Investigative Journalism.

Earlier this month the government announced that the Local Housing Allowance (LHA), which was frozen in 2016, will be increased in April in line with inflation to “support the most vulnerable in society”. However, when the Bureau applied the new rate to a list of more than 62,000 two-bed rental adverts across Great Britain collected last September, the rise made barely any difference, with just 900 more properties affordable under the increased rate compared with the current one.

Overall, only 7% of the properties advertised in September would have been affordable had the proposed rate applied then, up from 5.6%. In the majority of the country, the increased rates would make little to no difference in the number of affordable properties.

Local Housing Allowance was originally meant to ensure that the bottom 30 per cent of the market was available to those on benefits. However, rates were frozen in 2016 to save about £1.3bn in cash terms in 2016-17, while private rents continued to rise.

In Bristol only one more home in the Bureau’s dataset was affordable once the increased LHA rate was applied, bringing the total to four out of the 450 properties advertised in the city on the day the data was collected. Cardiff showed a similarly dismal increase, from two homes to three – last year there were more than 2,000 families experiencing some form of homelessness, according to the council.

In Central London the proposed increase stands to make no difference at all. Out of 4,000 two-bed properties analysed, only seven were affordable on both the current and planned housing benefit rates.

The government says the increase will give people on average an extra £10 a month, but the Bureau found that would only meet the 30% target in a few areas in central Scotland and Lancashire. On average, a further £87 a month would be needed to make the bottom 30% of the market available, but in Central London, a claimant would need an extra £1,398.

The charity had heard from people forced to choose between food and rent, and from others using their disability benefits to make up the shortfall in rent.

Jon Sparkes, chief executive of Crisis, said: “As this research shows, the government’s recent decision to raise housing benefit in line with inflation, following years of cuts, is a drop in the ocean to the investment that we know families need. We see time and again in our services how inadequate levels of housing benefit are forcing people to make huge sacrifices on basic necessities so they can cover their rent or face eviction.”

The gulf between the number of available and the number of truly affordable homes has been suggested as one of the reasons homelessness has risen sharply in recent years. For many, the end of a private tenancy becomes the start of homelessness, and research by Crisis has suggested that increasing housing benefit rates appropriately could prevent 6,000 people from falling into homelessness over three years.

Vulnerable people who approach their local council for homelessness support are regularly told that their best option is to try to rent in the private sector. But, as the Bureau’s research shows, for those on housing benefits that can be a near impossible goal.

Polly Neate, chief executive of Shelter, said the charity had heard from people forced to choose between food and rent, and from others using their disability benefits to make up the shortfall in rent. “The freeze on housing benefit has ruined people’s lives,” she said.

“So, what good will the government’s decision to raise rates by £10 extra a month do, when hundreds of thousands of households face shortfalls of over £100? There’s no way this will close the gap between housing benefit and the actual cost of rents – which the freeze created.”

A recent study by Shelter and YouGov found that 57 per cent of private renters claiming housing benefit had experienced stress and anxiety about affording the rent, poor housing conditions and the threat of eviction.

Charities and campaigners had hoped for a bigger rise in LHA rates, after a government announcement of planned increases to universal credit and job seekers’ allowance that were pegged to inflation appeared to deliberately omit housing benefits.

However, the LHA rise has been kept in line with inflation, as measured by the consumer price index, despite research by the Chartered Institute for Housing finding the index is virtually meaningless when it comes to housing prices, as those costs far outstrip increases in other economic markers. Instead, the institute recommends that LHA rates be modelled against the index of private housing rental prices.

Announcing the increase, Will Quince, the welfare minister, told parliament: “The majority of people in receipt of housing support in the private rented sector will see their housing support increase, on average benefiting by around £10 per month.” The Bureau’s analysis shows that extra money will cover the bottom third of the market in just five areas: East Lancashire, Fife, Fylde Coast, South Lanarkshire and West Dunbartonshire.

Neate said: “What we really need the government to do, and do quickly, is increase housing benefit to a level that at least covers the cheapest third of private rents.”

A government spokesman said: “Providing quality and fair social housing is a priority, which is why we’ve increased the LHA rates and from April around 900,000 people across the UK could see their housing benefit rise. We spend around £23bn a year helping people across the UK with their housing costs and we’re increasing support for low-income households in areas where LHA rates have diverged furthest from local rents.”

Housing crisis: rented property most unaffordable and insecure in Europe