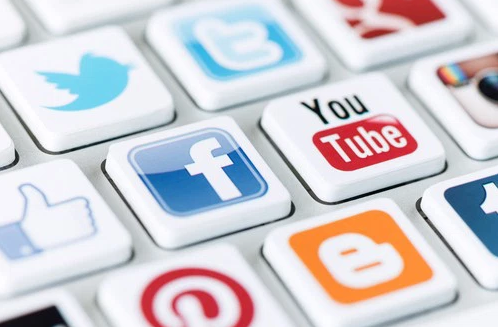 The Metropolitan Police have refused to release a list of statistics about online extremist takedowns, following an FoI request from the Open Rights Group.

The Met reiterated their previous information that: “Since 2010, 270,000 pieces of illegal terrorist material have been removed by social media providers, following referrals from the Counter-Terrorism Internet Referral Unit.”

However, they declined to list any other statistics, stating that “disclosure of the requested information would be likely to prejudice the prevention or detection of crime”.

Jim Killock, Executive Director of the Open Rights Group said: “This is ridiculous. There will be plenty of statistics, where we know that the CTIRU work with certain platforms or must review their own work. This would include error rates, decline rates, numbers of takedown by platform.

“Other statistics would include media performance. They may try to calculate crime prevention or the number of views of content they have prevented.

“To claim that making any of these available would constitute a threat to national security or detection of crime is preposterous.

“Worse, we are about to debate the Digital Charter where Parliament and the public will be expected to accept harsher penalties for platforms who don’t immediately remove material like this.

“If we are going to have a sensible debate about more censorship powers, then we need to know how current police operations are working.”