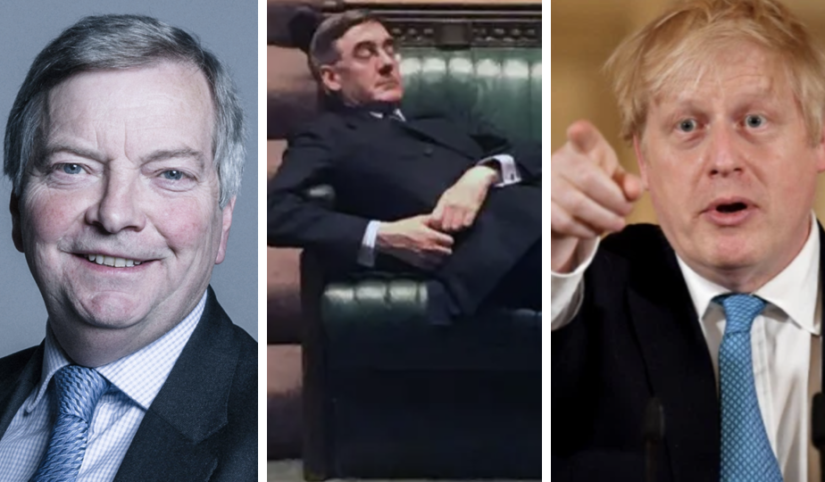 By Josiah Mortimer: Speaking in the House of Lords on last week, Green peer Baroness Natalie Bennett raised the idea that countries with more cooperative, democratic political systems have higher levels of public trust in politics – and in their governments’ handling of the current pandemic.

Cabinet Office minister Lord True replied: “I strongly disagree with the noble Baroness in her view that the people of this country distrust our governance”.

One can disagree, but the facts speak volumes. An Edelman Trust Barometer poll in January showed that three in five people had lost faith in democracy. The study polled 34,000 respondents in 28 markets and found that only Russia ranked below the UK on public trust.

Polling for the Reuters Institute just this month showed that trust in the UK government as a source of information about coronavirus has declined substantially since April.

And the failure to update Britain’s electoral laws since the advent of social media has contributed to a worrying fact: voters say politicians are most responsible for spreading misinformation.

A briefing by independent fact-checkers Full Fact also showed that politicians are one of the least trusted professions in the UK, with only about 19% of people saying they trust them to tell the truth. Trust in government ministers is similar, with just 22% trusting them.

“Beneath the surface, the strongest indicators of powerlessness and disengagement are intensifying”

While most politicians work very hard for voters, Westminster as a whole feels distant in every sense of the word.

An ERS report last year revealed that almost half (47%) of people do not feel at all or very represented by parties at Westminster and that two-thirds (67%) feel like they have no or very few opportunities to inform and influence decisions made by their elected representatives.

There is, we noted, “a feeling that politics happens somewhere else, not in the communities in which people live. For many, Westminster feels remote.”

This was backed up by other research. In their 2019 Audit of Political Engagement, the Hansard Society found that 47 per cent of people feel that they have no influence over national decision- making. This is a new high for the Audit series which is in its 16th year. Those who ‘strongly disagree’ that political involvement can change the way the UK is run was up to 18 per cent – another high for this long-running audit.

Beneath the surface, the strongest indicators of powerlessness and disengagement are intensifying. That’s perhaps no surprise when a whopping 68% of votes failed to contribute to the local result in the 2019 election. And we still have a fully unelected second chamber, packed with hereditary peers and party appointees.

It would be great if the public had faith in Britain’s systems of governance. Why? Distrust is deeply corrosive, dis-empowering. It can lead to polarisation and deepened divisions. When the ballot box isn’t working, people look elsewhere.

Sadly, Lord True is off the mark when it comes to trust in politics. But there’s plenty that can be done to fix the warped Westminster set-up – and build a democracy fit for the future.

Josiah Mortimer is the Head of Communications at the Electoral Reform Society. ERS is the world’s oldest operating organisation concerned with political and electoral reform.