Mission Creep – Yet more intrusive surveillance powers given to government 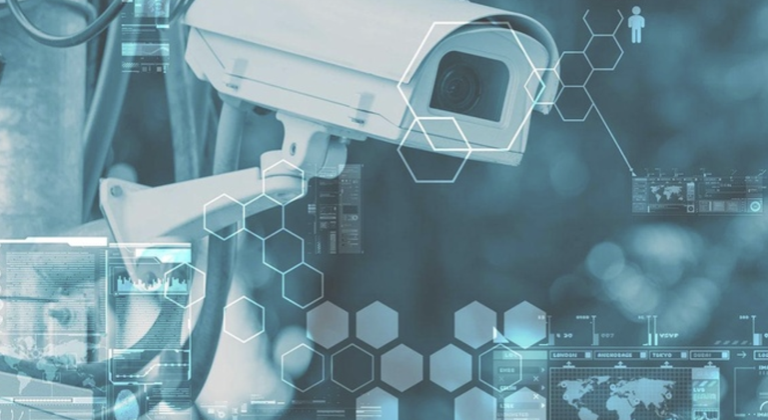 By TruePublica: Back in 2016 – TruePublica wrote: “One should wonder where the universal surveillance system dubbed the ‘snoopers charter’ being installed by Britain’s government is heading for eventually. Recently described by Edward Snowden in tweets as the “most intrusive and least accountable surveillance regime in the West” and its “a comprehensive record of your private activities, the activity log of your life.” It should really make you ask that question – where is it heading?

We’ve written a dozen articles warning about this dreadful piece of legislation. Its mission is designed to erode civil liberty.

We warned about the Regulation of Investigatory Powers Act 2000. It was sold to the public to protect us all by allowing the ‘authorities’ to tap into the communications of bad people like terrorists. After a few quiet adjustments later in 2003, 2006, 2010 and 2015 – the Act was widened out dramatically. The Wikipedia page of today looks nothing like the original – it’s been updated so many times.

Soon after Theresa May at the Home Office got her knees under the table, the use of RIPA ended up being used by the ‘authorities’ to spy on journalists, expose their sources and attack the free press. It wasn’t long before the BBC was caught using the same law to track down licence fee dodgers. And then it got silly. Councils used these terror laws to track down those accused of non-payment of council tax and even to target dog fouling, underage sunbed users and parking fines.

Then the government tried to expand these powers further in 2015 with the Counter-Terrorism and Security Act. It was so draconian that even MPs and the Lords were frightened by it, so it was dropped before going to a vote.

The original Bill was called – ‘The Draft Communications Data Bill.’ It asked for the power to require Internet service providers and mobile phone companies to maintain records of each user’s internet browsing activity (including social media), email correspondence, voice calls, internet gaming, and mobile phone messaging services and store the records for 12 months. That was it. This was again sold to the public as a national security measure and was heavily contested by civil liberties organisations. The public wanted free stuff and was prepared to look the other way – so we got the Investigatory Powers Act 2016.

Barely fours year later and this is reported. “Ministers want to expand the scope of UK surveillance laws to give more public authorities the power to access vast databases of personal phone and computer data.”

Initially, just five additional public bodies are to be allowed to obtain communications data as they are “increasingly unable to rely on local police forces to investigate crimes on their behalf”, according to documents published by the government.

The trajectory is obvious. The five ‘public bodies’ will soon be ten and then any ‘public body‘ accountable to the state. Just so you are aware, there are 24 ministerial departments such as the Dept for Education, transport, work and pensions and so on. Then there are 20 non-ministerial departments such as the Food Standards Agency and Crown Prosecution Service – and … another 409 public bodies.

These public bodies include advisory committees on biometrics, justice and pay reviews and then there are the Commissions that cover everything from public appointments to standards in public life and elections. There are agencies that cover all sorts of our daily lives like DVLC, gambling, property ownership, data, tax, pensions, security vetting and so on. In fact, there is nothing that these ‘public bodies’ do not cover when it comes to how we live our lives. The majority of them are there for good reason.

In addition, there are 97 ‘high profile public bodies’ like race relations, immigration and visa and 12 public or state corporations such as the BBC.

At first, these initial five bodies sound as though they should be given certain powers. The Civil Nuclear Constabulary, the armed police force in charge of protecting civil nuclear sites; the Environment Agency; the UK National Authority for Counter Eavesdropping (UKNACE), an anti-espionage service seems reasonable. But why has the Pensions Regulator and Insolvency Service been included? Neither have anything to do with national security.

Perhaps, the government has decided that pensioners are the latest threat to national security and that the cash sitting in private pensions funds is a new target for deep surveillance systems. Given these powers, they will be able to investigate anyone without them knowing that they are under a highly intrusive state-sponsored deep examination of their lives – tools designed to catch killers and those involved in serious organised crime. The Insolvency service has never been given any special powers before – why now?

Give it another year or so and the state, through its departments, agencies and public bodies will know if you’ve paid a cleaner or gardener to give you a helping hand or given some cash to your grandchildren for their birthday or to help your kids out if they lose a job with a few quid. That is the reality of this trajectory. The government contested this same view back in 2000 – stating only the paranoid think like that and that national security was their only objective. It wasn’t and still isn’t.

Snowden said – Britain has the “most intrusive and least accountable surveillance regime in the West.” He is right – and it’s getting worse.