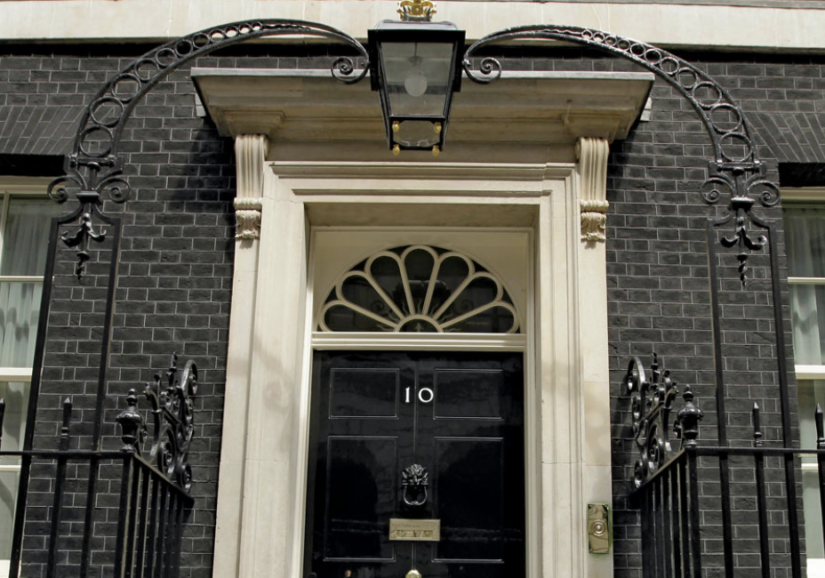 By TruePublica: On 3 February, (remember how long ago that was) political journalists walked out of a Downing Street press briefing en masse after a Dominic Cummings associate attempted to ban selected reporters from attending. The Prime Minister’s Director of Communications, Lee Cain, tried to prevent journalists from the Independent, the i, the Mirror, HuffPost, PoliticsHome, and others from covering the briefing, on the grounds that they had not been specifically invited. A handful of media had received invitations to a “No10 technical background briefing on the UK’s future relationship with the EU;” however, the journalists who had been invited walked out in protest to the barring of access for their colleagues.

The journalists feared increased restrictions being imposed and as highlighted in a letter signed by every national newspaper editor, otherwise “create barriers to covering democracy and impede the work of a free press.”

In a move straight out of the Trump playbook of populists media handling – a controversial decision was made by the government to record and release the Prime Minister’s 31st January Brexit Day address directly to video rather than allowing broadcast media to film it, per standard practice. Broadcasters who then declined to air the pre-recorded speech faced accusations of bias.

The government also felt that the BBC was not sympathetic enough and was therefore biased against it – so they threatened the decriminalising of non-payment of the licence fee that provides the majority of the BBC’s funding – a step that could effectively defund the country’s foremost public service broadcaster. Reports also emerged that ministers have been banned from appearing on BBC Radio 4’s flagship news and current affairs programme, the Today Programme – a move criticised as an attempt to “delegitimise” the broadcaster.

During the General Election campaign, the Conservative Party also filed an unsuccessful complaint with communications regulator Ofcom over the decision by Channel 4 to “empty chair” the party with a melting ice sculpture in the 28th November Climate Debate when Boris Johnson declined to participate. A party source was quoted as threatening to review Channel 4’s public service broadcasting licence if the Conservatives returned to government.

Since then Channel4 journalists have been blocked from all manner of press briefings and media events.

Then, the Sunday Times published – 38 days when Britain sleepwalked into disaster. It reported, amongst other things that Boris Johnson had skipped five Cobra meetings on the virus, that desperate calls to order protective gear were ignored and scientists’ warnings consistently fell on deaf ears and that these failings cost the of lives of thousands.

The government response to these accusations was A) to deny everything and B) exclude Times journalists from asking any questions at the COVID-19 briefings.

“Sunday Times reporters were reportedly prevented from asking questions at the latest briefing after the newspaper claimed 10 Downing Street “sleepwalked” into the coronavirus epidemic, and revealing how Boris Johnson failed to attend five COBRA meetings in the lead up to the outbreak.

The Observer’s political editor Toby Helm wrote: “I am told Downing Street also barred Sunday Times from asking questions at its briefing because they dared to criticise government’s response to coronavirus. Surely not so in an advanced democracy.”

The reality of the COVID-19 daily briefings is that they become little more than propaganda opportunities for the government if the media are blocked from asking any searching questions at all.