What You Are NOT being Told About Russian Spy Sergei Skripal 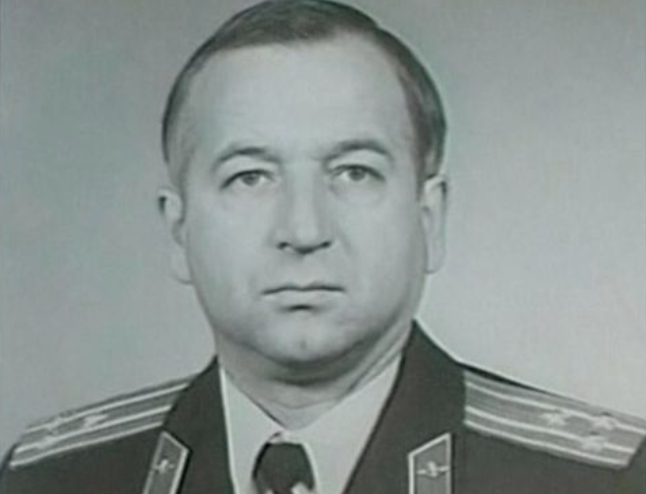 By Ex British Ambassador Craig Murray: There is a major difference between Alexander Litvinenko and Sergei Skripal, which is not being reflected in the media. Litvinenko was a good man who attempted to expose abuses of power within Russia, in defence of the rights of Russians. Skripal is a traitor who sold the identities of Russian agents abroad to the UK, in exchange for hard cash. This may very well have caused the deaths of some of those Russian agents operating in conflict zones. If this is indeed a poisoning, there are a great many people who may want Mr Skripal dead – nor in this murky world should we overlook the fact that he must have known interesting things about his MI6 handlers. “Litvinenko II” is rather too pat and obvious, and could be a false flag set-up.

I certainly hope that Skripal, his companion, and anybody else affected, recover fully from whatever has attacked them. But I moved long ago past a world view where my country are the “goodies” and Russians are the “baddies”, and instead I reached an understanding that those in power oppress the people, universally. The idea that the elaborate spy games between world intelligence agencies are a battle between right and wrong, is for the story books. They are all wrong, all part of a system where power over people is controlled for the benefit of the wealthy, and battles are over hard resources, whichever “side” you are on.

Nerve agents including Sarin and VX are manufactured by the British Government in Porton Down, just 8 miles from where Sergei Skripal was attacked. The official British government story is that these nerve agents are only manufactured “To help develop effective medical countermeasures and to test systems”.

The UK media universally accepted that the production of polonium by Russia was conclusive evidence that Vladimir Putin was personally responsible for the murder of Alexander Litvinenko. In the case of Skripal, po-faced articles like this hilarious one in the Guardian speculate about where the nerve agent could possibly have come from – while totally failing to mention the fact that incident took place only eight miles from the largest stock of nerve agent in western Europe.

“The investigation comprises multiple strands. Among them is whether there is any more of the nerve agent in the UK, and where it came from.

Chemical weapons experts said it was almost impossible to make nerve agents without training. “This needs expertise and a special place to make it or you will kill yourself. It’s only a small amount, but you don’t make this in your kitchen,” one said, speaking on condition of anonymity.

Hamish de Bretton-Gordon, a former commanding officer at the UK’s chemical, biological and nuclear regiment, said: “This is pretty significant. Nerve agents such as sarin and VX need to be made in a laboratory. It is not an insufficient task. Not even the so-called Islamic State could do it.”

Falling over themselves in the rush to ramp up the Russophobia, the Guardian quotes

“One former senior Foreign Office adviser suggested the Kremlin was taking advantage of the UK’s lack of allies in the US and EU. He said the British government was in a “weaker position” than in 2006 when two Kremlin assassins poisoned the former FSB officer Alexander Litvinenko with a radioactive cup of tea.

It certainly does. But the elephant in the room is – which state?

Just some of the mainstream headlines – pure comedy:

The Independent: If Sergei Skripal was poisoned it will have been a warning from Moscow

The Telegraph: Poisoned Russian spy Sergei Skripal was close to consultant who was linked to the Trump dossier