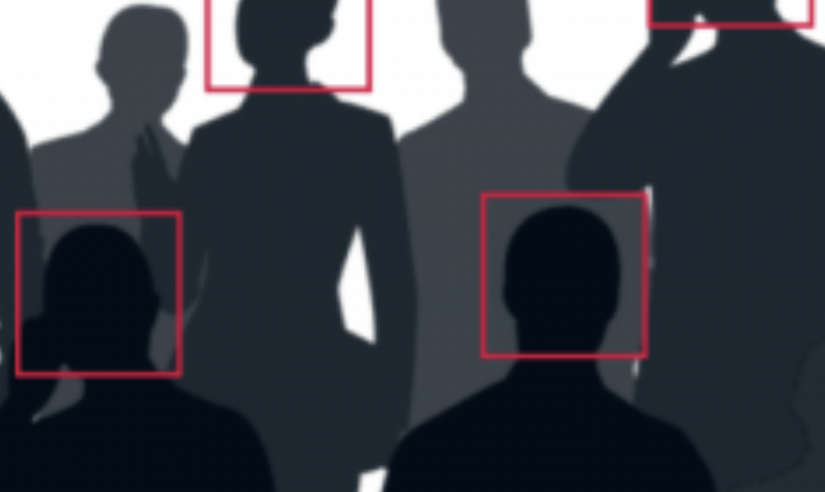 A year on from BigBrotherWatch’s investigation into Durham Police’s use of Experian’s ‘Mosaic’ big data profiling tool for AI custody decisions, BigBrotherWatch discovered through a long Freedom of Information battle that Durham Police heeded calls to drop the discriminatory tool less than three weeks after their exposé.

They have also found that, following their investigation, Experian has rebranded its profiling categories, toning down some of the offensive stereotypes previously used.

Experian’s ‘Mosaic’ profiles all 50 million adults in the UK to classify UK postcodes, households and even individual into one of 66 stereotypes. Until recently, the 66 ‘Mosaic’ categories included ‘Disconnected Youth’, ‘Asian Heritage’ and ‘Dependent Greys’.[3]

According to an Experian presentation obtained by Big Brother Watch, ‘Mosaic’ data profiles ‘all 50 million adults in the UK’ based on over ‘850 million pieces of data’ including:

Experian’s Mosaic code included the ‘demographic characteristics’ of each stereotype – characterising ‘Asian Heritage’ as ‘extended families’ living in ‘inexpensive, close-packed Victorian terraces’, adding that ‘when people do have jobs, they are generally in low paid routine occupations in transport or food service’.[5]

‘Disconnected Youth’ were characterised as ‘avid texters’ whose ‘wages are often low’[6] – with first names like ‘Liam’ and ‘Chelsea’.[7]

Experian’s ‘Mosaic’ linked names to stereotypes: for example, people called ‘Stacey’ were likely to fall under ‘Families with Needs’ who receive ‘a range of benefits’; ‘Abdi’ and ‘Asha’ were ‘Crowded Kaleidoscope’ and  described as ‘multi-cultural’ families likely to live in ‘cramped’ and ‘overcrowded flats’; whilst ‘Terrence’ and ‘Denise’ were ‘Low Income Workers’ who have ‘few qualifications’ and are ‘heavy TV viewers’.

Last year, we publicly criticised Experian’s “crude” and “offensive” profiles – and now, the categorisations have been changed.

Similarly, the category formerly labelled “Disconnected Youth” is now “Youthful Endeavours” though the description is the same: “Young people endeavouring to gain employment footholds while renting cheap flats and terraces.”

Caution has been exercised in defining the “Childcare Squeeze” type as well, previously categorising “younger families with children who own a budget home and are striving to cover all expenses”, now carefully labelled “Economical Families: Busy families with children, who own their low-cost homes and budget carefully.”

Mosaic classifications have been subject to numerous changes over the years Mosaic has been in use – but this appears to be a cosmetic change, designed to make the stereotypes appear less problematic, while the content and impact remains broadly the same.

That is why it is important and right that Durham dropped the tool. Other police forces and authorities should take notice.

BigBrotherWatch – exposes and challenges threats to our privacy, our freedoms and our civil liberties at a time of enormous technological change in the UK.