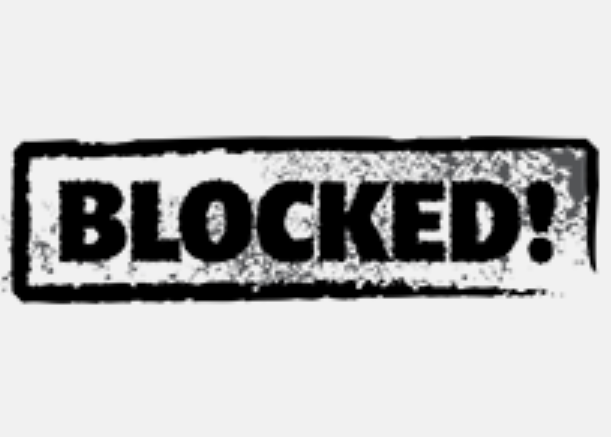 By TruePublica: OpenRightsGroup (ORG) is the UK’s only digital campaigning organisation working to protect the rights to privacy and free speech online. We at TruePublica have featured many of their campaigns. They have another website called ‘Blocked‘. The Blocked project aims to improve transparency about ‘filters’ (that blocks Internet content) that are provided by mobile phone companies and Internet Service Providers (ISPs). This was supposed to be the mandatory blocking of inappropriate ‘adult’ websites the Conservative government forced through early last year. Clearly, it is being used for other reasons.

We always knew this piece of legislation was going to be abused and within just a few short weeks, proof comes our way that indeed, the system is being abused to block sites by the government and ISP’s without good reason.

ORG have conducted some research and found that “High Court injunctions are being improperly administrated by ISPs and rights holders.”

However, thousands of websites have been blocked. ORG says:

However, the list of blocked domains is believed to be around 2,500 domains, and is not made public, so ORG are unable to check for all possible mistakes.

“It is not acceptable for a legal process to result in nearly 40% maladministration. These results show a great deal of carelessness.

“We expect ISPs and rights holders to examine our results and remove the errors we have found as swiftly as possible. We want ISPs to immediately release lists of previously blocked domains, so we can check blocks are being removed by everyone. Rights holders must make public exactly what is being blocked, so we can ascertain how else these extremely wide legal powers are being applied.”

ORG concluded that the administration process of adding and subtracting domains to be blocked is very poor that keeping the lists secret makes it impossible to check errors. It also says that getting mistakes corrected is opaque at best.

As with the Terrorism Act, Digital Economy Bill, Investigatory Powers Act and many others, legislation in many cases hides what government can eventually do with ‘mission creep’.

For instance, terror laws are now being used by the BBC to catch non-payment of licence fees, local authorities are using the same laws to surveil families who breach school catchment rules.

It won’t be long before government simply block websites with oppositional views and attitudes who are not breaking any laws at all.

Theresa May is, without doubt, the most authoritarian leader in Britain since WW2. Her draconian surveillance measures brought in via her time in the Home Office, exposed through the Snowden revelations is proof of that. The consequence is Britain is now the most surveilled nation in the western world with the least privacy protections as a result.

This legislation just adds to the ability of government or ISP’s to block any type of content on the Internet that it chooses without due process or accountability.