Reuters report – Fears of reader ‘cynicism’ and ‘news avoidance’ in 2020 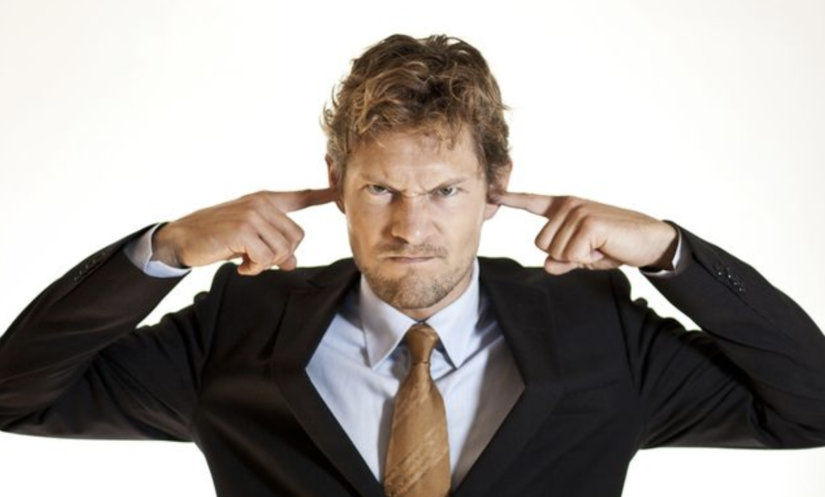 After December’s brutal election campaign – allegations rapidly increased that the BBC lacked the impartial and objective journalism befitting of such an institution. The left felt particularly let down. Back in 2009, Former Director-General of the BBC, Greg Dyke, criticised the BBC as part of a “Westminster conspiracy” to maintain the British political system. Ten years later not much has changed at the BBC but social media has brought a whole new perspective to the news cycle. Our devices deliver a raft of misinformation, disinformation and propaganda and the government itself is guilty more than most.

But the biggest threat to news organisations is quite simply not telling the truth and they know it.

Mistrust in politicians and the mainstream media has reached new heights. One only has to look at the right-wing press such as the Daily Mail, Sun, Express and Telegraph to see pages and pages of inflammatory language immersed in bias, bigotry and intolerance. The consequence of this cocktail of social media-driven fake news and mainstream media misinformation is a new form of cynicism that threatens to drive away the last vestiges of their once loyal audiences.

A recent Reuters report highlights those fears of those at the helm of the news industry. Fighting back against “cynicism and negativity” is likely to become an even bigger theme for the media industry this year, according to a look-ahead at 2020 by the Reuters Institute for the Study of Journalism. And it’s interesting what those at the heart of the industry think.

Typical job titles included in the report was Editor in Chief/Executive Editor, CEO, Head of Digital, Head of Innovation, Chief Product Officer, Director of Multimedia, etc. Just over half of participants were from organisations with a print background (54%), around a quarter (26%) represented commercial or public service broadcasters.

More than half (53 per cent) of the top digital media bosses surveyed for the institute’s annual Journalism, Media and Technology Trends and Predictions report believe the news media should do more to call out misleading statements and half-truths by politicians.

They feared that fact-checking, an area of journalism that has substantially grown since 2016 – the year of the Brexit referendum and Donald Trump’s election – were not having “any impact on large parts of the public”.

GQ publisher Conde Nast’s head of audience growth, Sarah Marshall, said she worried about “reader fatigue and news avoidance” more than ever before, adding: “Clearly this is a problem for democracy and debate, not just for the industry.”

The report found that although the next decade in journalism is likely to be “defined by increasing regulation of the internet”, most editorial bosses are sceptical about whether policy interventions will actually help them.

More than half (56 per cent) of editorial bosses said they did not think changes in the law would make any difference in 2020. A quarter said they would hurt the industry, and just 18 per cent said they would help.

In the end, the report reflects on the simple fact, confirmed by their own, that ‘facts’ is not what the industry has focused on and it’s hurting.

Astonishingly – asked to what extent they thought Google, Facebook, Twitter, Apple, Snapchat and Amazon had “done enough to support journalism,” – publishers rated Google as the top platform (60 per cent). Google – supporting journalism?! It is Google who are continually blamed for acting in a manner that causes unfair competition by the mainstream media all over the world and then accused of being the unqualified and unfit global censors of news by the independents. Google spends considerable sums of money on supporting organisations and institutions such as Full-Fact making them more likely to be viewed more positively and challenged less. They also pay billions in fines all over the world for their illegal practices.

By comparison, 33 per cent said Twitter had done enough to support journalism, followed by Apple (26 per cent), Facebook (25 per cent), Snapchat (12 per cent) and Amazon (7 per cent). The thought that a third of the industry thinks Twitter and a quarter thinks Facebook has had any positive impact on delivering the truth is just as astonishing.

It shouldn’t be forgotten the sums of money that these same news organisations spend on the social media platforms they complain about.

The same report found senior editors were as critical of tech platforms as they are of politicians when it comes to misinformation and disinformation. As for politicians, why these organisations don’t agree to simply stop giving a platform to those that perpetrate lies or at least properly challenge their claims in the first place is anyone’s guess.

The report also said that the industry – “will also be rocked by the next wave of technological disruption from AI-driven automation, big data, and new visual and voice-based interfaces” and that this was all –  “against a backdrop of economic and political uncertainty which will throw up further challenges to the sustainability of many news organisations.”

Other findings in the report said:

Less than half (46 per cent) are feeling confident about journalism in general. Publishers will also push registration and log-in strategies more “aggressively” in response to data privacy regulation and about 50 per cent of news organisations are expecting subscriptions and memberships to be their main income stream.

Artificial intelligence will be automated to target potential subscribers and optimising paywalls (47 per cent).

Another “big year” for podcasting is expected, with over half of respondents saying they would be pushing various types of podcast initiative.