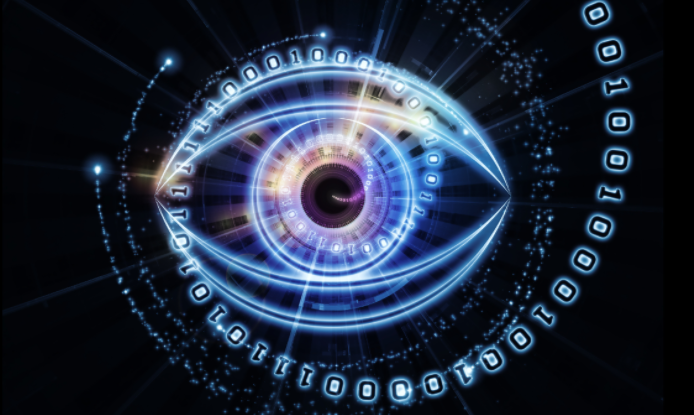 By Martha Spurrier – Director Liberty-Human-Rights: This week brings a watershed moment in the battle to protect our privacy rights and the rule of law against mass government surveillance. Liberty – along with Amnesty International, Privacy International, the American Civil Liberties Union and groups from Pakistan, South Africa and Egypt – will be in the European Court of Human Rights challenging the lawfulness of the UK Government’s surveillance regime.

What are we challenging?

We’ll argue that the UK Government should not be able to scoop up and access all of our communications in bulk and on a massive, international scale.

We will argue that surveillance is only appropriate when it is based on suspicion of serious criminal or terrorist activity and the decision to authorise spying is made by an independent judge, not by the spy agencies themselves.

We will argue that, without legal limits on government surveillance, free expression, democracy and the rule of law are gravely threatened.

How did we get here?

We and nine other organisations brought our original challenge to the UK’s mass surveillance regime in the Investigatory Powers Tribunal – the secretive UK court that oversees our intelligence agencies’ activities – back in 2013.

In December 2014, the Tribunal decided that what the UK security services were doing was lawful – saying that the agencies may in principle carry out mass surveillance of all communications channels entering or leaving the UK.

It’s this decision we’re challenging in the European Court next week.

Why is this important?

We know – thanks in part to the courage of whistleblower Edward Snowden – that the UK Government has collected our private communications on an industrial scale.

The Government allowed GCHQ to intercept and store a back-up of all communications entering and leaving the UK via fibre-optic cables, for retrospective analysis.

It also obtained access to communications data and content (including emails, chats, video and images) gathered by the US Government from data passing through the US cables or possessed by US companies including Microsoft, Apple, Yahoo!, Google, Facebook, Skype and YouTube.

With these powers, the UK Government has access to the ideas we share, the travel we book, the meetings we take, our financial records, and our communications with friends, lawyers, doctors, colleagues and loved ones.

They can review which websites we visit, which forums we join, what games we play online. They can track our location, our movements and our associates.

We know the UK Government has used its surveillance powers to target political and human rights activists.

The Tribunal found that GCHQ carried out unlawful surveillance on at least two of the 10 human rights organisations taking this case – Amnesty International and the Legal Resources Centre.

(This doesn’t mean the other organisations’ communications haven’t been intercepted – simply that, if GCHQ did so, it hasn’t been disclosed because it wasn’t considered to be unlawful by the IPT.)

We are human rights campaigners. Our organisations exist to stand up for people and challenge the powerful.

We regularly communicate with activists in the UK and overseas, journalists, whistleblowers, victims of state abuse, government officials and lawyers.

Some of our fellow claimants work in countries where basic rights and freedoms are under sustained, violent attack. That makes confidentiality and protection of sources all the more vital to their work.

Industrial-scale state spying is a violation of our fundamental human rights. It jeopardises everything on which our freedom stands – our privacy, our free press, our right to speak, think and associate freely.

No democratic state has ever deployed it against its citizens and remained a rights-respecting democracy.