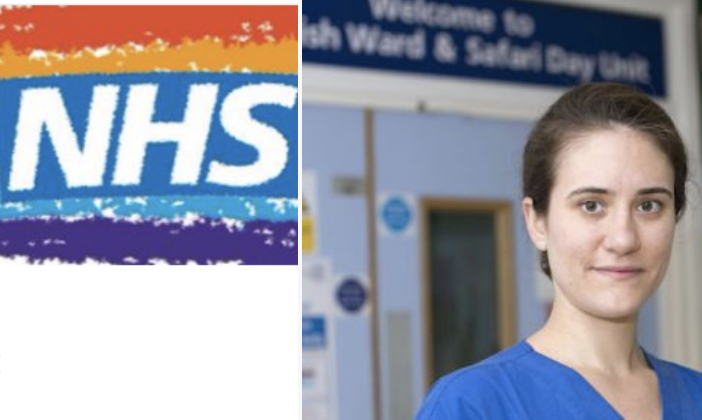 TruePublica Editor: Have we not all had enough of incompetent government yet? If not, here’s another one to make your blood boil. John O’Connell, the founder at the Far Right Watch, the anti-racist group has sent out some news that he is investigating a propaganda campaign set up by the Conservatives that supports the ‘herd immunity’ programme of dealing with the COVID-19 crisis currently engulfing the nation. At this point, I would remind all readers that FRW is, of course, not overly friendly towards the Conservative party and he has made a claim or two in the past that have been – borderline.

However, he alleges that 128 fake NHS staff accounts have been set up inside the Department of Health and Social Care that is posting support for ‘herd immunity’ and for the government in general. O’Connell also says that a social media mass posting tool was used to get the messages out with just four assigned contributors.

In one Tweet O’Connell says that – “DHSC and various NHS Trusts seem to show no interest in the welfare of the genuine staff members who’s identities have been lifted and used for Government Propaganda. Surely ‘Duty of Care’ comes into it?”

He then goes on to say:

“I offered to provide all data to the DHSC for purposes of an internal investigation. They declined. I asked to deal directly with their Soc Med and Comms team to work through the data. They declined. Our digging continues.”

“DHSC are adopting a corporate ‘head in the sand’ ‘fingers in the ears’ approach to this matter, hoping it will be swept aside by ongoing news stories of a more serious nature. After all, who cares about industrial scale misinformation in the face of so many deaths?”

“I quoted “28 fake NHS Staff accounts” for clarity. In actuality, there are 128 confirmed, 9 probables and 14 possibles, and amongst those, there are 16 which do not claim an NHS connection. 43 accounts use actual photos of actual NHS staff.”

“When we state ‘DHSC’, to clarify, this is either directly, or indirectly via a ”Marketing Agency” set up a few months ago with one client (guess who) and three staff (all ex DHSC). A poor attempt at deniability.”

“The accounts originally pushed for the ‘herd immunity’. In later days they changed tack and were were pushing for the country to ‘open up again’.”

O’Connell then reminds us all that it was this government that used industrial misinformation campaigns to win not just Brexit but also the last election and that is not in dispute. However, finding out that there’s a propaganda campaign being instigated to convince us to turn our backs away from known scientific evidence that protects us from this virus and then restart the economy too early at the cost of peoples lives is frankly unacceptable. If true, this would be another scandal. This government is quite frightening, isn’t it? 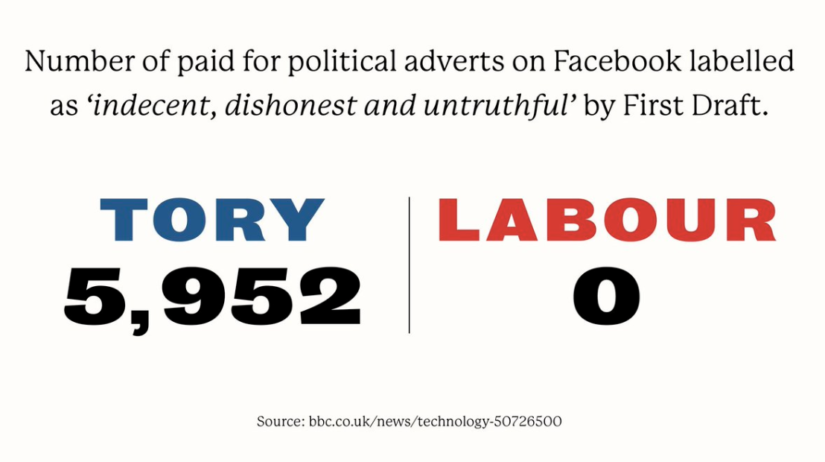 Full Fact has attempted to quell this story by stating there is no evidence for this claim. Equally, there is no real evidence to claim otherwise as you can see. DHSC wouldn’t admit to such a thing and Twitter has not answered the question at all. And if Twitter thinks there has never been any ‘coordination associated with the UK government‘ – then they are living in a different world to anyone watching Brexit and a recent election.

“The DHSC has said on Twitter that “these claims are categorically false”. Twitter said in a statement that its “specialist teams currently do not see evidence of large-scale coordinated platform manipulation surrounding the Covid-19 conversation, including suggested coordination associated with the UK Government.”

Currently, there is no publicly available evidence to support these claims. Full Fact has asked Mr O’Connell to share his evidence, but he has told us that he is not ready to do so at this time. We will update this article if he shares further evidence.

It’s one of our core principles that people who make claims in public debate should be able to back them up with evidence, so that people can judge for themselves. We would urge Mr O’Connell to share any evidence he has as a matter of urgency, given the gravity of the claims.”

And we concur with this in general from Full Fact. However, FullFact’s language is very defensive throughout their riposte and it remains to be seen exactly what happens here because if this story is true it will only add to the rising general conclusion that Britain is governed by people who should be nowhere near a democracy.